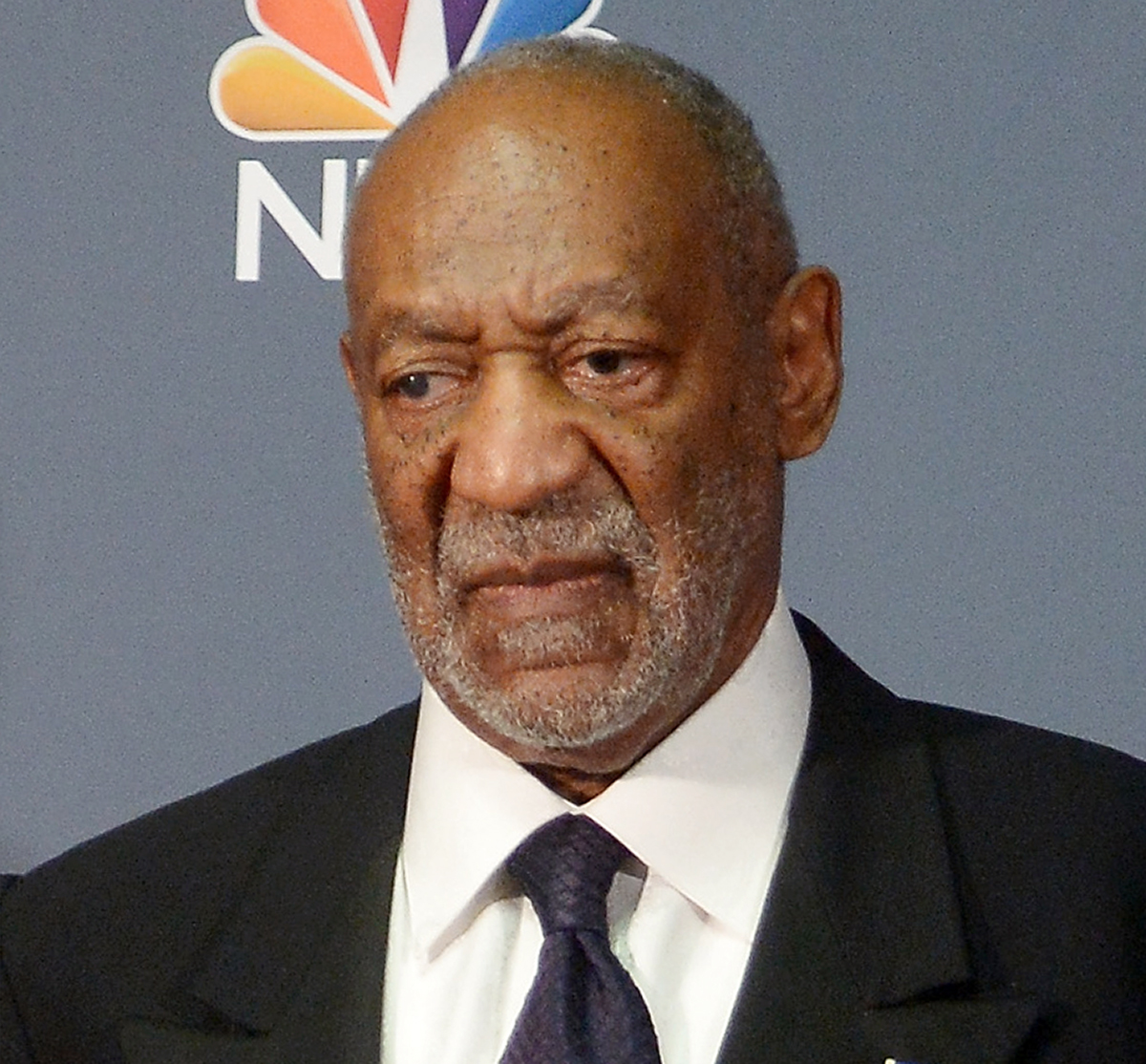 On Thursday three more women came forward to accuse Bill Cosby of sexually abusing them back in the day.

At a press conference put on by attorney Gloria Allred, Janice Baker Kinney, Marcella Tate and Autumn Burns said that Cosby, 77, drugged and sexually assaulted them in separate incidents between 1970 and 1982.

Including these three women, more than three dozen others, have made similar accusations in public over the past year.

So far, there’s been no response to the new allegations from the Cosby camp, although previously attorney Marty Singer, who represents the comedian, has dismissed similar allegations made by other women as “discredited” and “defamatory.”