Vivica Fox: ‘Biggest Regret of My Life is That I Didn’t Have a Child’
POSTED BY WLAS October 12th, 2014 0 COMMENTS 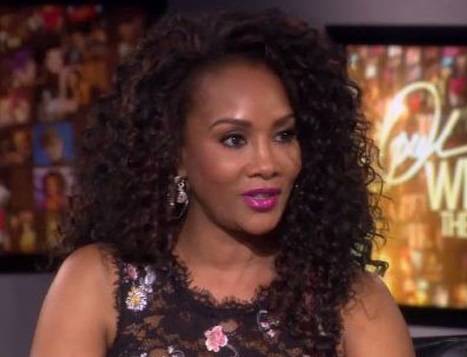 On the Oct. 12 episode of “Oprah: Where Are They Now?,” Oprah Winfrey sits down with actress Vivica A. Fox in a interview where she reveals the one thing that she regrets the most in her life…being a mom.

“I’ll never forget seeing Halle on the red carpet at the Essence luncheon and she just had Nahla. And I said, ‘Wow she so beautiful.’ She said, ‘Vivica if I knew then what I know now I would’ve had 5 of them.’ And she said the joy I see in her eyes is just like no other high that I’ve ever experienced so I don’t get to see my eyes in a child.’”

In the interview, Vivica also reveals what she’s learned about aging and life in the public eye, following her breakout success starring opposite Will Smith in the 1997 film “Independence Day.”