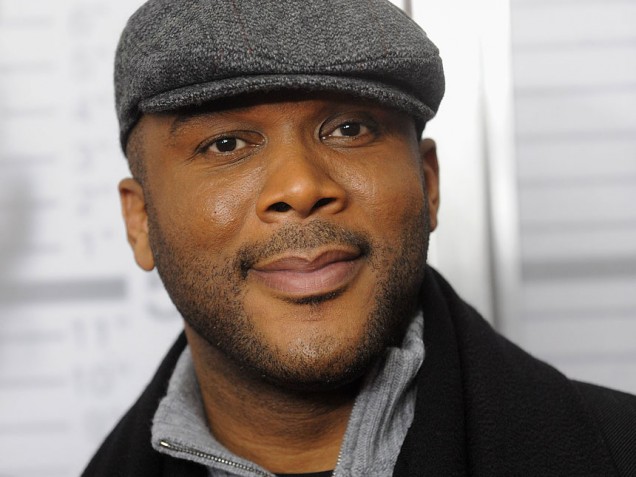 This time around, a woman by the name of Lisa Daniels has filed papers in Georgia superior courthouse accusing the director of theft of a literary piece and/or play. The plaintiff says the documents were handwritten because she couldn’t afford the costs of filing a civil case in the court of Fulton County.

Daniels is seeking no less than 40 percent of the earnings from the play.

Perry previously faced lawsuits for his work on Good Deeds and Temptation: Confessions of a Marriage Counselor.

A woman is suing him, claiming he stole the Madea character from her. Tyler talked to “The Rickey Smiley Morning Show” in this exclusive interview about his frustration and even takes shots at the woman for trying to lie and cheat her way to success.