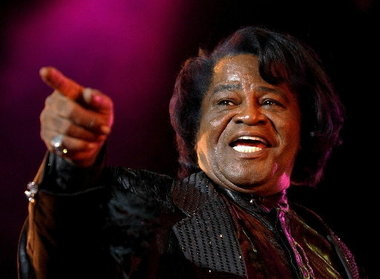 COLUMBIA, S.C. —A judge has ordered South Carolina’s attorney general to turn over documents to a freelance journalist investigating the fight over the estate of soul singer James Brown.

Sue Summer wants to see the diary of the woman who said she was Brown’s wife when he died in 2006, an appraisal of Brown’s assets and other records she requested under the Freedom of Information Act.

Circuit Judge Eugene Griffith Jr. ruled against Attorney General Alan Wilson earlier this month. Wilson said he shouldn’t be forced to release the records because they are part of different lawsuits over Brown’s estate.

Wilson is asking the judge to reconsider his ruling.

Summer says she wants to make sure Brown’s dying wish to give scholarships to poor children is followed.