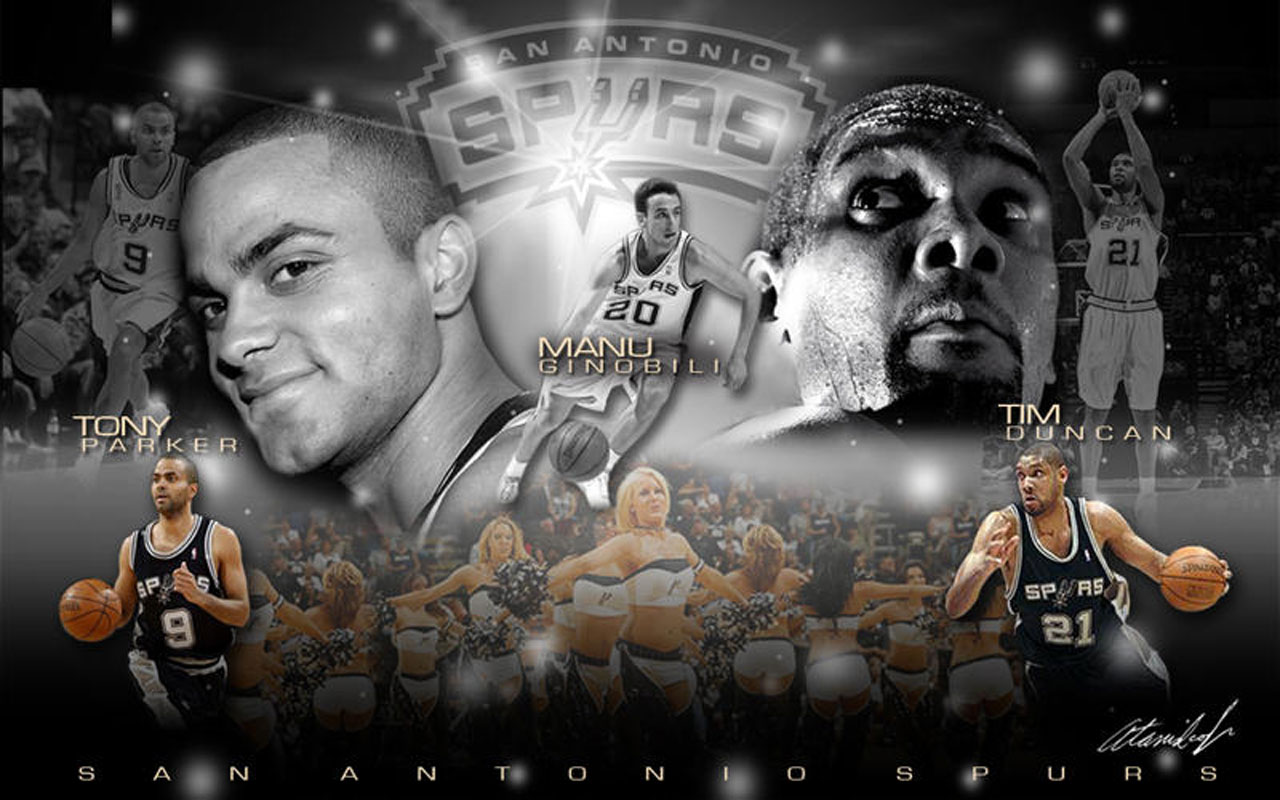 History is then and now for the San Antonio Spurs.

The Spurs won the 2014 NBA Finals with a resounding 104-87 win over LeBron James and the Miami Heat in Game 5 of the best-of-seven series at AT&T Center in San Antonio on Sunday night. A third-straight lopsided Finals victory gave the Spurs a 4-1 series triumph and avenged a heartbreaking loss to the Heat in the 2013 NBA Finals. It also brought the franchise its fifth NBA championship since it selected Tim Duncan with the No. 1 overall pick in the 1997 NBA Draft.

“We remembered what happened last year and how it felt in that locker room and we used it and built it and got back here,” Duncan told ESPN’s Doris Burke on the court as the celebration whirled around him at the AT&T Center. “It’s amazing. It makes last year OK.”