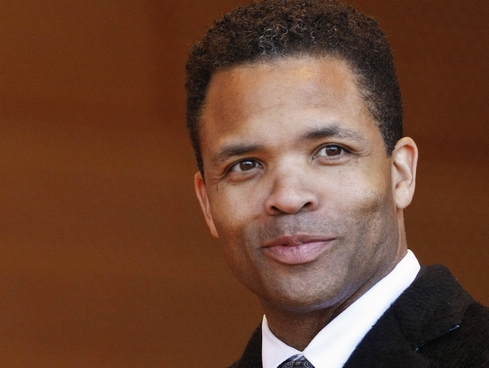 According to various news sources, former Ill. Rep. Jesse Jackson Jr. has reportedly signed a plea deal that will send him to prison for “significant time.”

It was reported earlier this week that Jackson was considering signing a plea deal but according to today’s reports, the deal is official.

The deal’s details have not been released, but sources believe Jackson is definitely heading to jail.

Jackson resigned from his seat back in November after a federal investigation found that he allegedly misused campaign funds.

So far federal authorities and Jackson’s camp have declined to comment on the report.