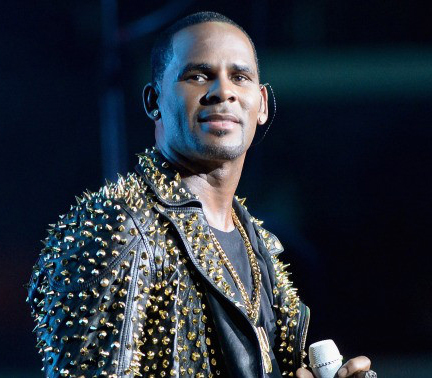 R. Kelly‘s daughter Jaya recently declared herself as transgender, saying that from now on she’s living her life as Jay.

A lot of people expected Mr. Kelly to respond one way or the other., but all they got was silence … until now. Well sorta. He’s speaking out on the situation, but he’s not really revealing anything.

In an interview with a Chicago radio station, Kelly said:

“You don’t really want to open it up with saying my daughter’s becoming my son, ’cause if that were true… Don’t give the blogs that kind of credit… I’ve heard a lot of things about a lot of people, and it was never true.”

Kelly seems to either be displaying denial or he’s implying that it isn’t true.