Police Vow to Solve Shootings of 19 in New Orleans
POSTED BY WLAS May 13th, 2013 0 COMMENTS 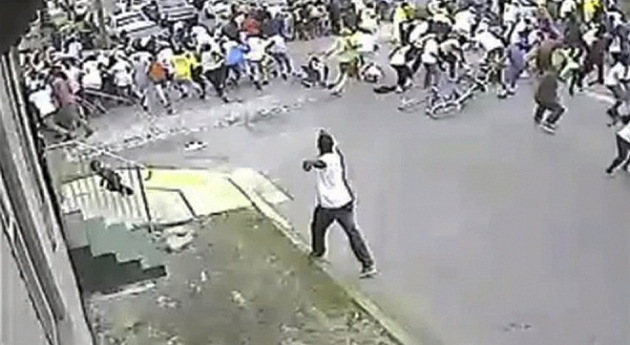