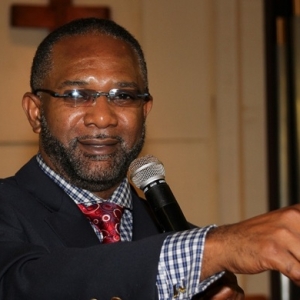 A pastor in Alabama has come clean that he had AIDS and slept with members of his church without revealing his condition.

A report from WSFA-TV details that the church’s pastor, Juan McFarland, made the confession recently to members of at Shiloh Missionary Baptist Church in Montgomery, Alabama. He was removed as pastor of the church last Sunday.

The report goes on to state that McFarland also admitted to using drugs and mishandling church funds as well as contracting HIV in 2003. The virus became full-blown AIDS in 2008.

McFarland’s removal ends his long tenure as pastor at Shiloh Missionary, which began in 1990, according to Al.com, which noted that McFarland’s biography page can still be found on the church’s official website. A description on the page states that McFarland is “steadfast, immovable [and] always abounding in the work of the Lord.”

Although McFarland himself confirmed news of what he did and his medical condition to WSFA, the station notes that it is unclear how many people he may have slept with. As a result, some unnamed Shiloh Missionary members in the report tell WSFA that some members may be fearful of coming forward and exposing what happened.

The focus now, in Nathan Williams’s eyes, is more on getting the “church back,” than “hurting” McFarland: