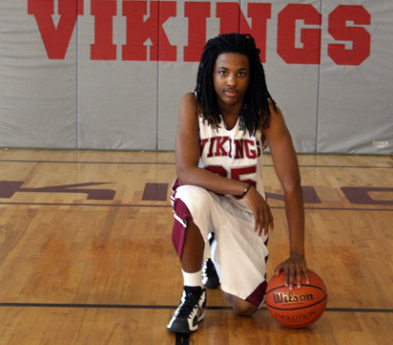 SAVANNAH, Ga. (AP) — The parents of a south Georgia teenager found dead last year inside a rolled-up gym mat at school are suing the funeral home that handled his body.

Attorneys for the parents of 17-year-old Kendrick Johnson of Valdosta accuse Harrington Funeral Home of fraud, negligence and intentional mishandling of a corpse in the civil suit filed in State Court late last week. The family is seeking unspecified damages.

Johnson was found dead Jan. 11, 2013, at his school. Authorities ruled the death a freak accident, but Johnson’s parents believe he was slain.

They had the body exhumed for a second autopsy last summer and discovered his internal organs were missing and the body was stuffed with newspaper.