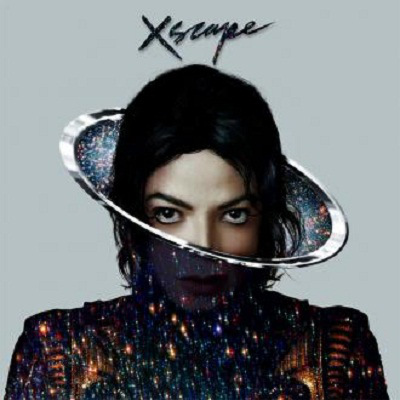 Titled “Xscape,” the album will be released in conjunction with his estate and Epic Records. Label head L.A. Reid took charge of ”contemporising” each of the recordings on the album, which will be out on May 13.

Timbaland is the lead producer for the record, while Rodney Jerkins, Stargate, Jerome ‘Jroc’ Harmon and John McClain have also worked on the surprise record.

Epic will release a deluxe edition of the record to include all the sourced recordings in their original form.