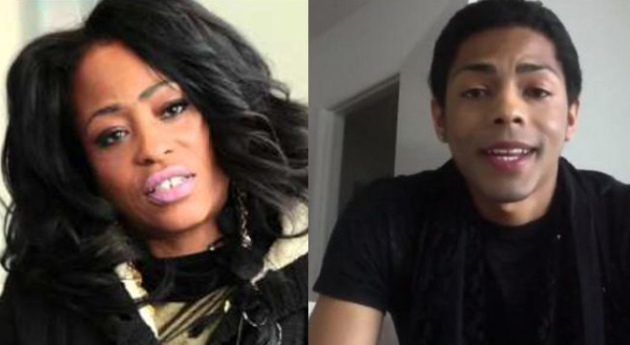 03/21/14- Jacque Reid goes Inside Her Story with singing legend, Miki Howard. There are claims that a DNA test proves that Michael Jackson is the father of her son Brandon.

“I don’t talk about Miki’s personal life…my child is 30-something years old. This is hurtful to our family,” Howard says.

Look further into the story and even more reports say that Joe Jackson is the father. Brandon has even recorded several videos on YouTube claiming to be his son. Then there is Miki’s ex lover who says he is the father. After 35 years in the industry, Miki has remained scandal free…until now.