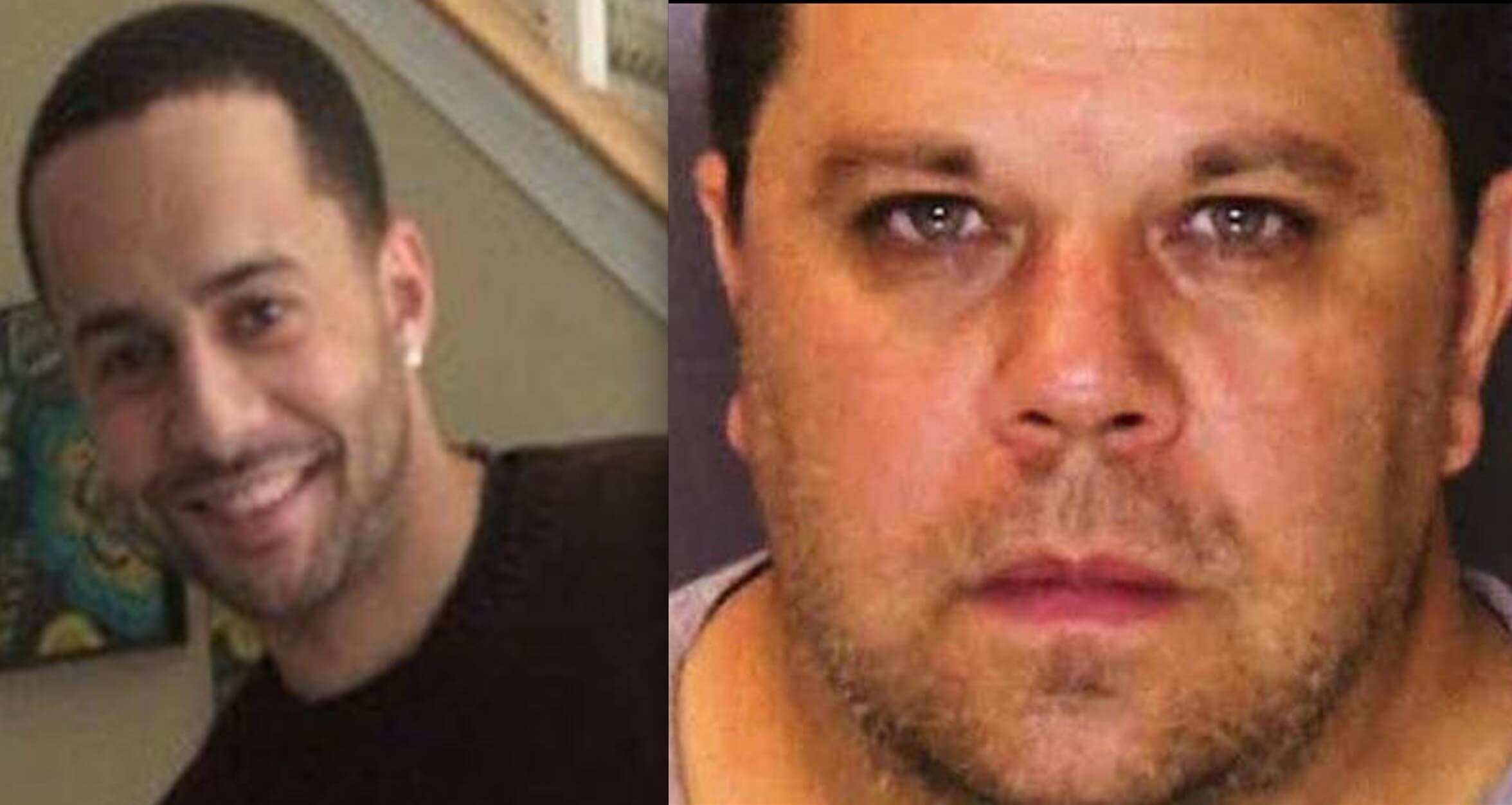 Police in Pennsylvania say a man shot a fellow churchgoer before service on Sunday after a fight over a seat. According to district attorney Kevin Steele, 27-year-old Robert Braxton III got upset when a church member told him he was sitting in a seat reserved for someone else.

After being tapped on the shoulder, Braxton reportedly yelled “Don’t f—ing touch me” and the men started arguing over the seat. However, after an usher and the pastor got involved, Braxton calmed down. That’s when he was approached by 46-year-old member Mark Storms, who held a gun in his hand and told Braxton to leave the church.

Storms reportedly displayed a Concealed Weapons Permit badge. The situation escalated and Braxton swung at Storms, punching him in the face and telling him to “get the f*** out of here”. According to court papers, Braxton also said the gun was fake, and asked Storms, “What are you going to do, shoot me?” according to the court records.

Storms responded by firing two shots at his fellow church member. One hit Braxton in the right arm and one in his chest. After an emergency crew rushed him to Abington-Lansdale Hospital, Braxton passed away from the gunshots. Officials arrested Storms and charged him with voluntary manslaughter and reckless endangerment.