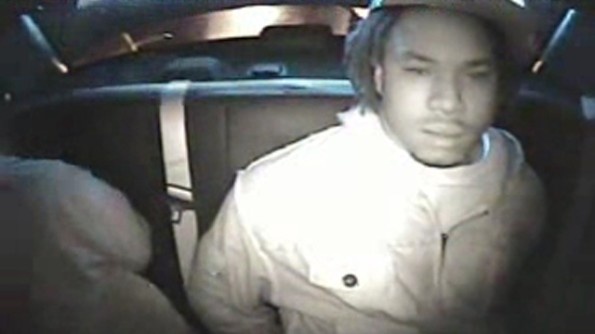 A South Carolina man’s brother died after police said he was forced to eat cocaine hidden in his brother’s backside.

Both brothers were taken into custody on allegations they had drugs in their car.

“It’s sickening,” North Charleston Police Chief Jon Zumalt told WCIV. “I got upset when I saw the thing. I was pretty shocked on it.”

Deangelo Mitchell already bonded out of jail on the drug charge, but now police are looking for him again on charges of involuntary manslaughter.