Lauryn Hill Heads to Jail For Failing to Pay Taxes
POSTED BY WLAS May 7th, 2013 0 COMMENTS 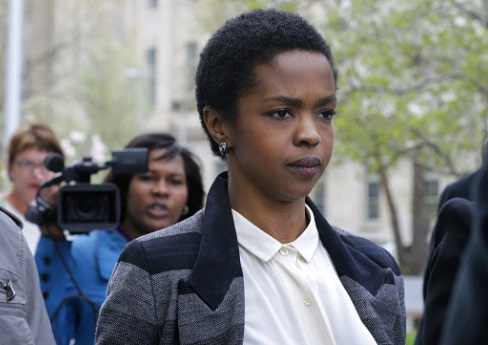