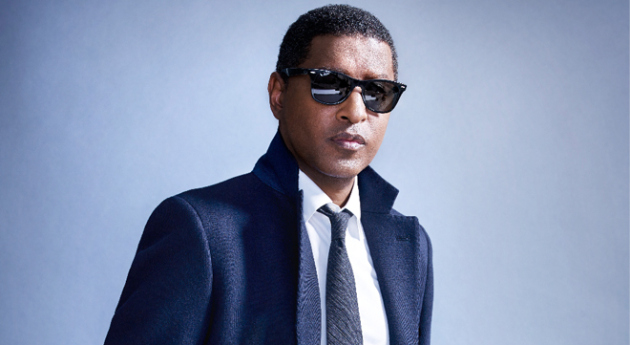 Edmonds and Pantenburg have been together for over 7 years, the duo finally jumped the broom surrounded by family and celebrity friends including Oprah Winfrey! 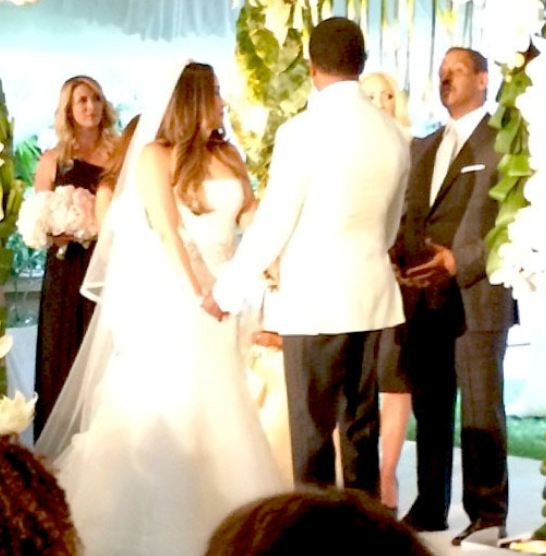 Pantenburg was formerly Edmonds’ back-up dancer. They began dating after his divorce from Tracey Edmonds in 2005.

Their daughter Nicole Payton is 5-years-old.

Congratulations to the happy couple!