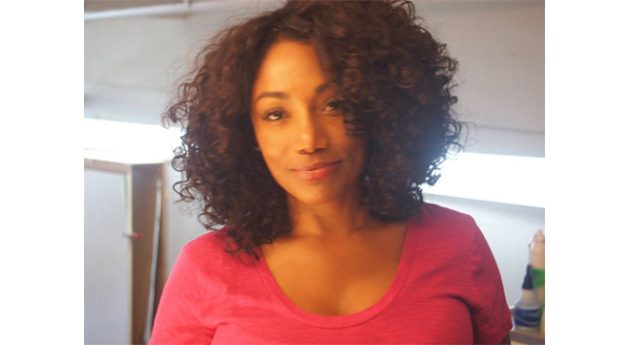 As always, the Soul Train Awards has a moment or two to talk about.

And this year was no different as the tribute to Babyface included many of the artists he helped make household names singing the songs that put them on the public radar. From After 7 to Cameo and Tevin Campbell, among others, it was definitely a throwback vibe.

While there was no doubt that Fantasia did her thing on the late ‘80s hit “Superwoman,” folks were left wondering why Karyn White, the song’s original vocalist, wasn’t the one on stage singing her signature tune.

Apparently, White felt the same way. The 50-year-old entertainer gave the scoop on her no-show on Facebook, saying that she was flooded with phone calls and messages asking if she was OK since she wasn’t in Las Vegas to perform “Superwoman.”

According to White, she “doesn’t know” why never got a call from BET, Centric or Soul Train reps to appear at the Soul Train Awards and perform “Superwoman” for the Babyface tribute, despite the fact that she “made it a hit.”

As for her thoughts on Fantasia’s performance, White had nothing but praise for the “American Idol” winner and the great job she did with her song.

White went to reveal that she’s still active on the music scene and just released a new album while on a new tour.

Check out White addressing her absence at the Babyface tribute.

Watch the original version below.