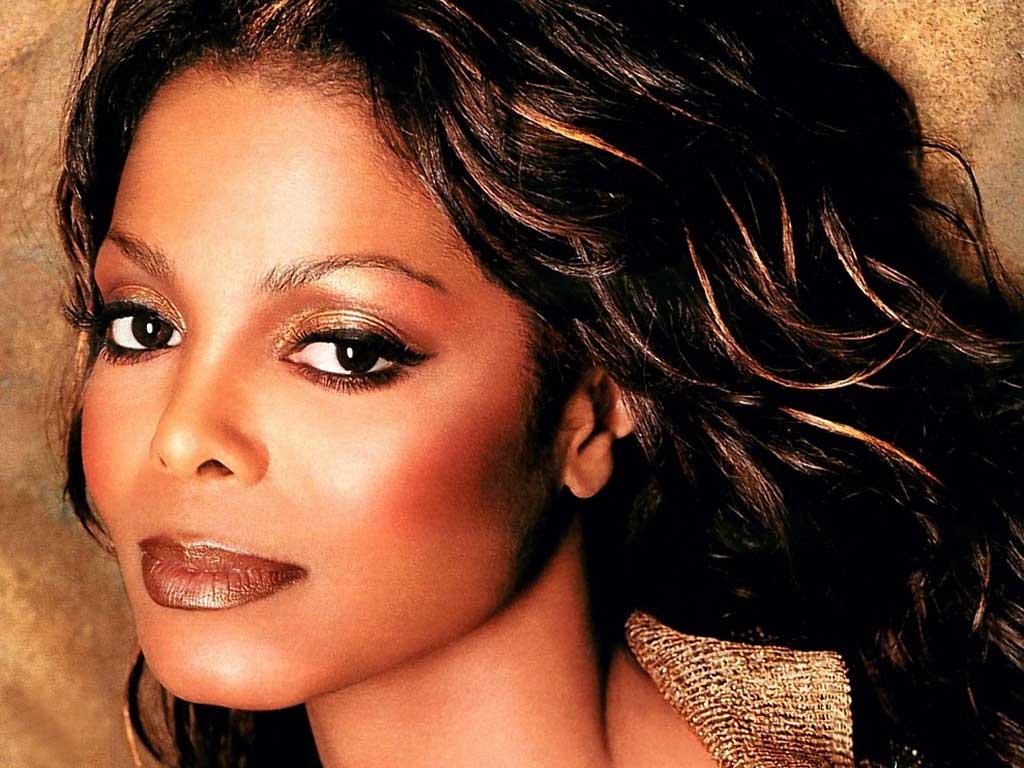 Let’s be clear about something: Janet Jackson never left her throne. She just took a sabbatical. And even though today is her birthday, she is giving us presents. The legendary singer took to Twitter yesterday to inform us all that she has been paying attention to our calls for her return, and she will come out this year with new music, a world tour, and a new movement.

The singer used the #ConversationsInACafe in her Tweet so many are wondering if that will be the name of the album. And speaking of the album release, according to website, Hip Hop Vibe, there is reason to believe that the album will be ready by July 10th! But we cannot confirm this for certain so don’t circle that date on your calendar just yet. Either way, maybe we’ll finally get a song of summer this year that’s not sub-par. (Iggy Azalea, I am looking straight into your “fancy” eyes.)

But back to the queen. What do you think this movement will entail? Do you think there will be some social justice themes surrounding her new music? And what is the significance of “Conversations in a Cafe?” All will be revealed in due time, but till then, I’m going to let my imagination run wild so the anticipation doesn’t kill me.