In Solidarity: Obama to Return 5 Percent of Salary to Treasury
POSTED BY WLAS April 4th, 2013 0 COMMENTS 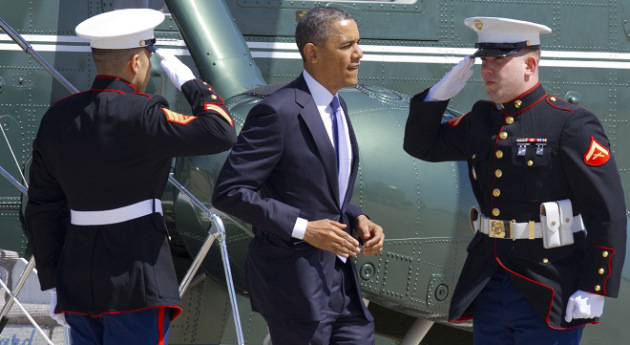