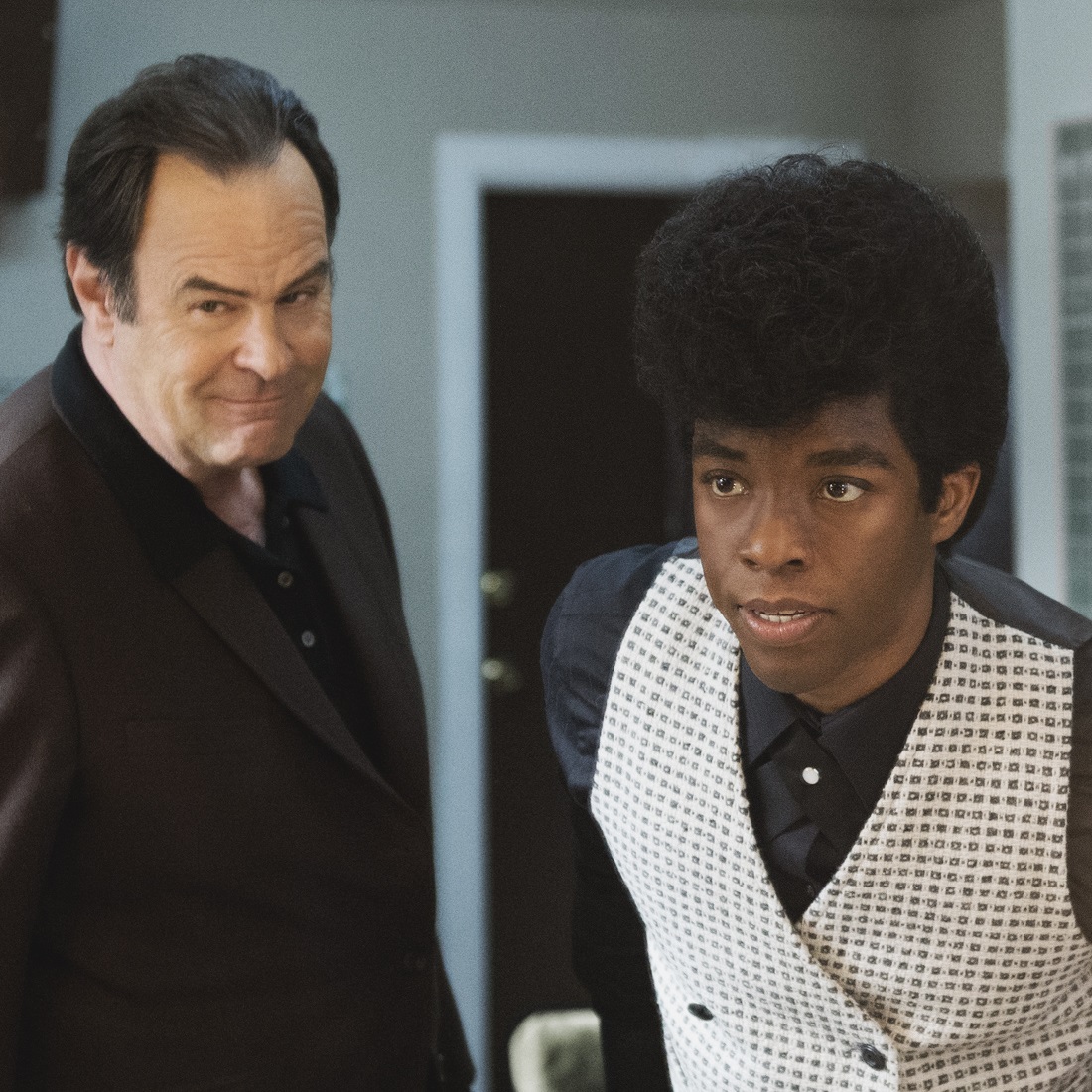 AUGUSTA, Ga. — Filmmakers and stars of the new James Brown movie have given the soul singer’s hometown a first look at their finished work.

The Augusta Chronicle reports the director and stars of the film “Get On Up” attended a red-carpet premiere Thursday night in Augusta. So did about 700 fans of the Godfather of Soul.

The Augusta event came three days after the movie made its official debut at Harlem’s Apollo Theatre. Director Tate Taylor said, “We absolutely had to come back to Augusta.”

The attendees included actor Chadwick Boseman, who plays Brown in the movie. Boseman recently portrayed baseball legend Jackie Robinson in the film “42,” but says he was still initially nervous to take the role of the iconic soul singer.

“Get On Up” opened to standing room only crowds Friday August 1.