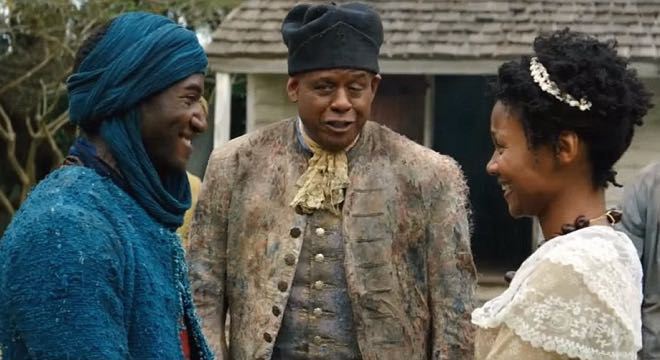 In 1976 author Alex Haley, who also wrote The Autobiography of Malcolm X released his book Roots, partially based on his journey to discover his ancestry. In the book, he told the story of those ancestors and the struggles they faced after being forcefully uprooted from Africa.

Haley’s book was turned into a TV mini-series, which showed Americans the devastating impact of slavery and one of the highest rated shows in TV history. Its star-studded cast included a then unknown LeVar Burton. as Kunta Kinte, Haley’s ancestor who was taken from The Gambia and Leslie Uggams, Richard Roundtree, Lou Gossett, Jr. and John Amos in pivotal roles.

Check out the trailer. Will you be watching?