Debt Collectors Are More Likely to Come After Blacks Despite Debt Similarities to Whites
POSTED BY WLAS December 23rd, 2013 0 COMMENTS 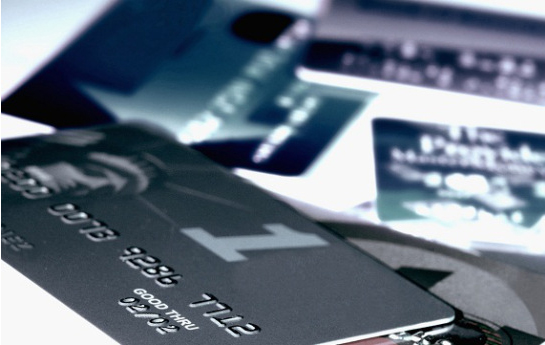