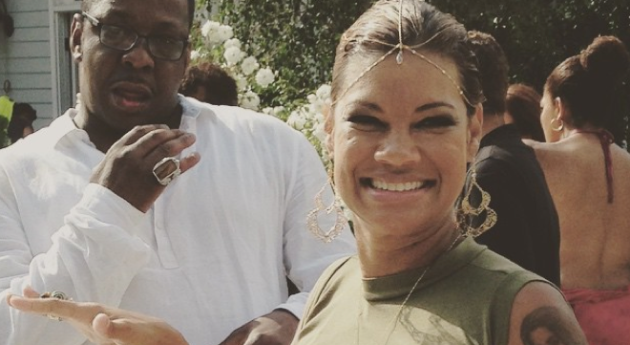 In the midst of all the bad news surrounding his daughter Bobbi Kristina, singer Bobby Brown and his wife Alicia Etheredge have been paid a visit by the stork.

On Saturday, July 11, the couple welcomed into the world a baby girl.

The baby was born at Cedars-Sinai Hospital in Los Angeles, according to Entertainment Tonight, the first outlet to report the news. The couple have not yet announced a name.

Brown and Etheredge were married in 2012 and have a 5-year-old son named Cassius. With today’s birth, Brown is now the father of six children.

Obviously the news of the new addition to the family is comes with mixed emotions as Brown’s 22-year-old daughter with the late Whitney Houston, Bobbi Kristina Brown, has been in hospice care since mid-June. She was found unconscious in her bathtub in Roswell, Georgia, on Jan. 31.

Here are more pics of the couple: 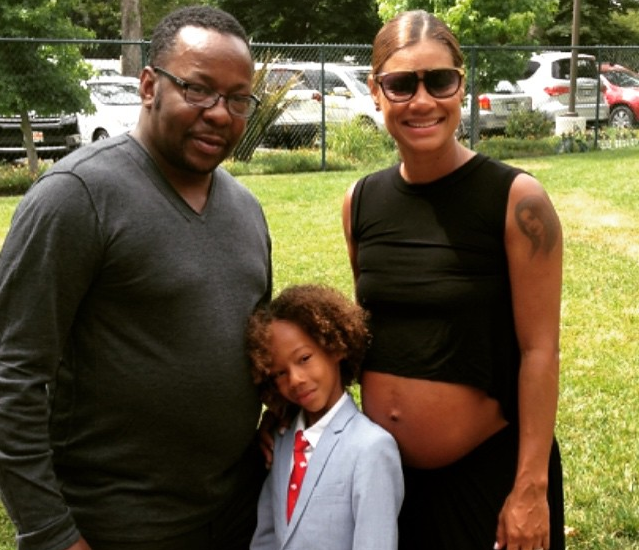 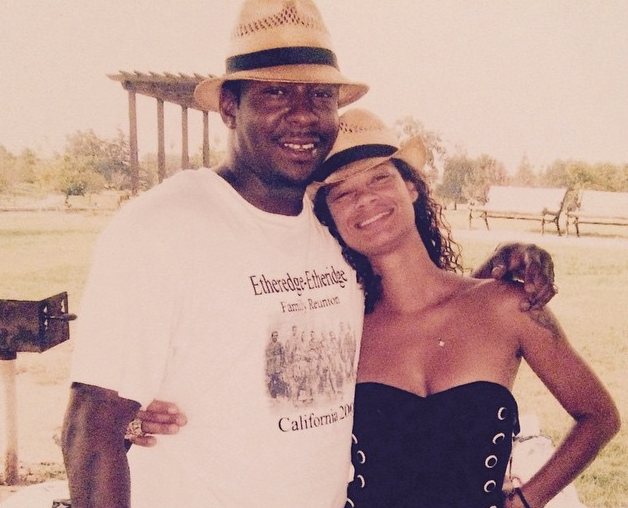