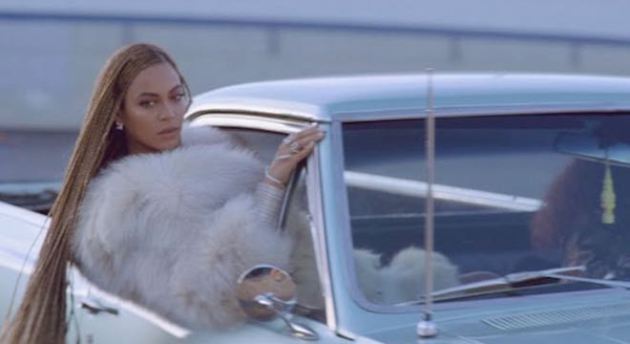 Um, have they ever heard of the Bey-hive?

“Are you offended as an American that Beyoncé pulled her race-baiting stunt at the Superbowl?” the event description said. “Do you agree that it was a slap in the face to law enforcement?”

The protest is scheduled for Feb. 16 outside the NFL Headquarters, the same day Beyoncé’s “Formation” World Tour tickets go on sale.

The rally’s organizer is calling Beyoncé’s show “hate speech” and “racism” at the Super Bowl because of its references to the Black Panthers and Black Lives Matter.

The protest is scheduled to begin at 8 a.m. and end at 4 p.m. outside the NFL’s headquarters on Park Ave. on Feb. 16.

The Bey-hater writes, “Be peaceful and respect the boundaries of private property” as a note for the protest.

The organizer behind the event remains unnamed, but there is a contact form at the bottom of the EventBrite page.

The organizers also called The Black Panther Party a hate group – a sentiment that ignores the inclusive history of the group, as well as their murder and harassment by the FBI’s infamous COINTELPRO program.

If this goes off, and we wonder if it will, as someone should alert this poor organizer that the Bey-hive is real and will come hard for their Queen, and if it happens we can expect a Black woman anti-anti protest of epic proportions. I guess they somehow missed the message in the music which was all about Black community and solidarity.

Welp. Will the Beyoncè protest take off? We’ll have to wait and see.