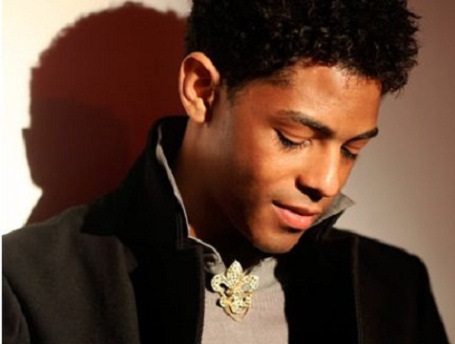 OK, now maybe the Michael Jackson is the father of Brandon Howard story will finally go away.

That’s because Augie Johnson, leader of the 70s/80s Jazz/R&B group Side Effect, has spoken out to quell the foolishness by telling the world that he fathered Brandon with his mother Miki Howard (when she was in Side Effect as well).

By the way, the fact that Johnson was Brandon’s father was stated in a story EUR did in 2011.

Johnson, 65, told TMZ that B Howard warned him earlier this week the DNA story would be breaking … and told him it was crock.

Augie should know because he was in the delivery room when Brandon, now 31, was born and even brought Brandon to recording studios as a child.

Brandon even called him days before TMZ broke the story about the DNA test, telling him, “Don’t worry about this stuff. You are my dad.”

Johnson says his son had nothing to do with the DNA stunt; he claims the “greedy people” around Brandon concocted the scheme.

And if you’re wondering about Brandon’s resemblance to MJ, Augie Johnson says it’s purely a coincidence. If anything, Brandon resembles Michael AFTER surgery — so there’s actually no resemblance at all.