Alexis Arquette Alleges That Jada And Will Are Gay And Should Be Outed In Oscar Controversy
POSTED BY WLAS January 20th, 2016 0 COMMENTS 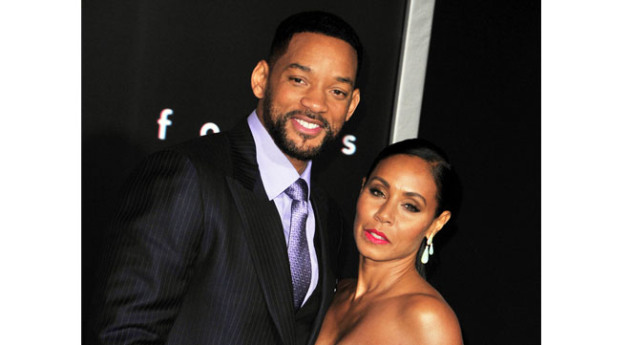 Alexis Arquette, the transgender member of the acting Arquette family that includes recent Oscar winner Patricia, as well as David and Rosanna, posted on her Facebook page today that the Will Smith and Jada Pinkett Smith are both gay and should be outed.

When Jada comes out as Gay and her beard husband admits his first marriage ended when she walked in to him butt servicing his Sugar Daddy Benny Medina ..then I will listen to them. Will threw a fit on the set of Six degrees of seperation when he was required by the scene to kiss Anthony Rapp. He persuaded the director to shoot the back of his head in frame. Blocking the non existant lip lock entirely. Fuck him. Gays have enemies. They lurk in gilded closets. Outing is healthy. You are either with or against us. You decide. Today.

The Arquettes have earned their fair share of Hollywood controversy before. When Patricia won an Oscar for her role in Boyhood, she referenced pay equality to near universal approval. But in further comments backstage, she managed to anger more than a few people.

“It’s time for all the women in America and all the men that love women, and all the gay people, and all the people of color that we’ve all fought for to fight for us now,” Arquette said, which led to think pieces galore about how she wanted people who’d experienced oppression to now fight for the poor, oppressed Hollywood actresses still seeking equal pay.

While Alexis’ Arquette’s comments have yet to hit critical mass via trending topics on Twitter, there are already several gossip blogs that are questioning both Arquette’s ‘outing’ of the Smiths and whether or not someone who was born white and male can speak to the personal sexual preferences of a popular Black couple.

Not to mention, there is controversy over whether or not its right to ‘out’ anyone as gay or lesbian, as Alexis encourages. In fact, it has been documented that “outing” people who don’t want to be outed can be problematic, but obviously, Arquette believes differently.

The Smiths have yet to respond nor has Sheree Fletcher, Will’s first wife and former Hollywood Exes reality star, as she is referenced in Alexis Arquette’s post, or Benny Medina, who co-created The Fresh Prince Of Bel-Air and is Jennifer Lopez’ longtime manager.