After the Tornado in Oklahoma
POSTED BY WLAS May 21st, 2013 0 COMMENTS 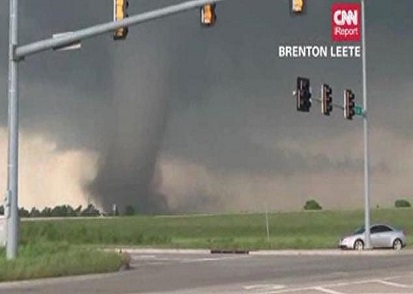