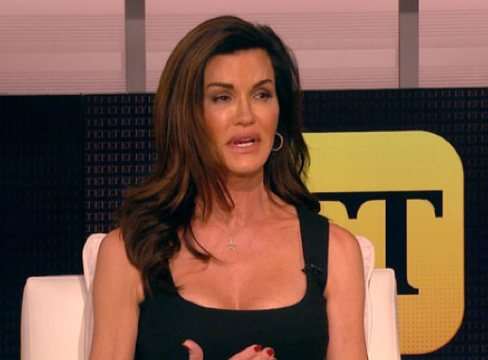 In an “Entertainment Tonight” interview that aired Tuesday, Dickinson said that the 1982 incident occurred in Lake Tahoe, California, where he was performing.

Dickinson told “Entertainment Tonight” that she wrote about the assault in her 2002 autobiography, but that Cosby and his lawyers pressured her and the publisher to remove the details. She said her new account is a “true story.”

The 77-year-old Cosby, who was never criminally charged in any case, settled a civil suit in 2006 with another woman who claimed she was assaulted.

Cosby, who has remained silent, did not immediately respond to a request for comment. His lawyer has called the renewed accusations “discredited.”