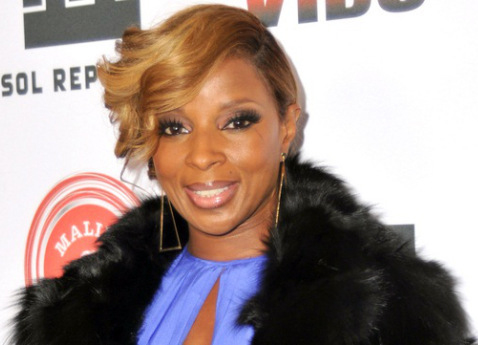 BATTLE CREEK, Mich. (AP) — A judge ordered a Michigan woman to stand trial on charges she stabbed the father of R&B singer Mary J. Blige during a domestic dispute.

Cheryl White, 50, of Battle Creek faces up to life in prison if convicted of assault with attempt to murder, The Battle Creek Inquirer reported.

White’s boyfriend, Thomas Blige, 63, testified Monday that White attacked him with a knife on Jan. 23 after he caught her slashing his tires.

“I was up early getting ready for school and I saw Cheryl White slashing my tires,” Blige said. “As I went to her she started slashing me. She said something out of anger like, ‘You won’t mess with me.’”

Jeffrey Schroder, an attorney for White, argued that Blige’s testimony about the incident was unclear.

“I don’t know how anyone can believe that witness,” Schroder said.

Blige said he was cut on the throat, lung and arm. He said he was able to run into a friend’s apartment, where he was staying after a domestic dispute with White the day before.

“Me and Cheryl have serious domestic problems,” Blige said. “The day before we were fighting and the police were called. We have verbal fights multiple times. An enormous number of times.”

Blige denied that he tried to attack White after she stabbed him.

“I didn’t chase her, I approached her,” he said. “I was trying to embrace her out of love. I have never harmed her; I love her and I don’t like the situation she is in.”

White is being held in the county jail. A message seeking comment was left with her attorneys Tuesday.