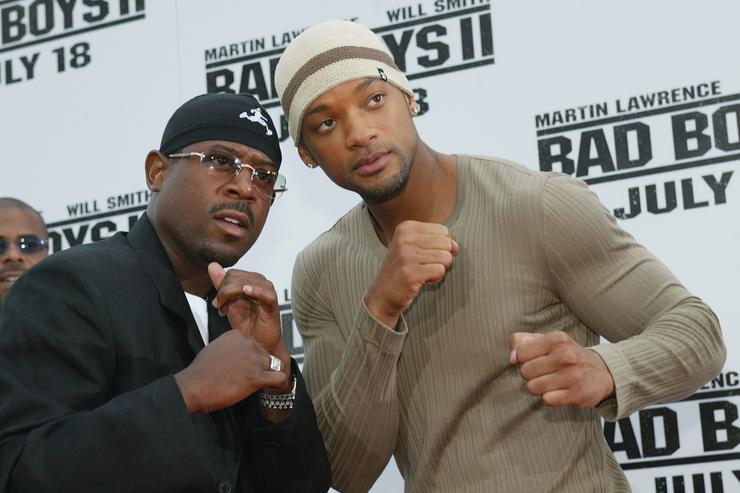 Comedian and actor Martin Lawrence celebrated his 56th birthday on April 16 and his partner in crime Will Smith posted a throwback Happy Birthday shout out for him according to Hot New Hip Hop.

Smith posted a picture of the two of them on the cover of Jet Magazine back in 1995, fresh off of their movie Bad Boys. The caption read, “Happy Birthday to the Best Damn partner EVER!!! What you think Marty-Mar? One more time?”

Along with the Happy Birthday came a question with Smith asking Lawrence for a go-around at another Bad Boys movie. This sent fans through the roof excited about having Bad Boys 3.

That film has been in the works for a while and Sony productions already have two directors on board for the film. Directors Adil El Arbi and Bilall Fallah started working on the film towards the end of January.