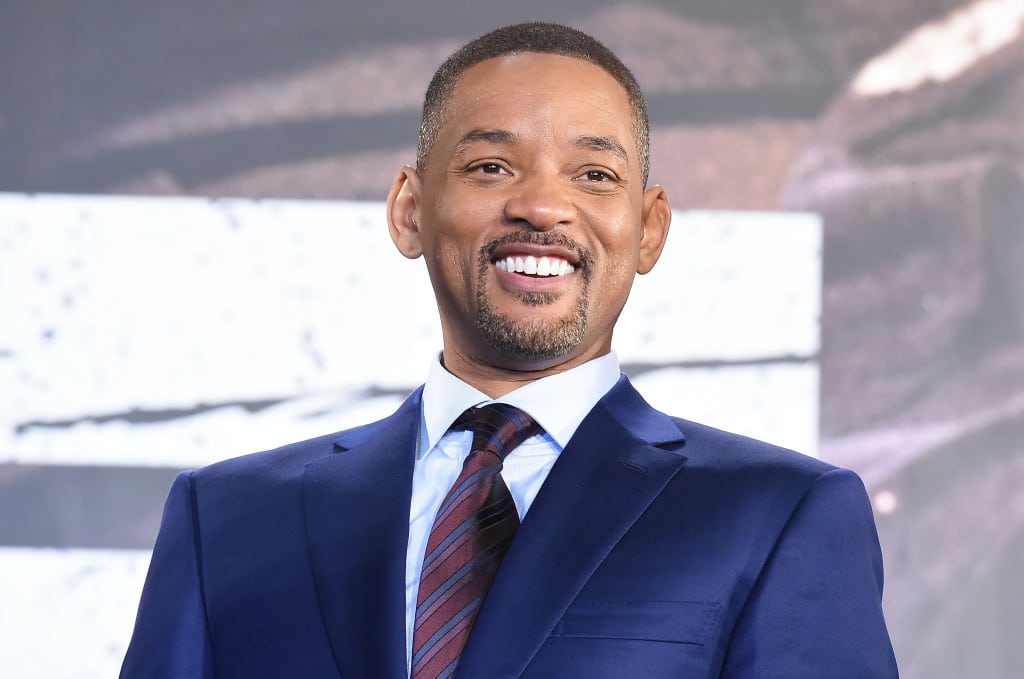 Will Smith has been making us dance and laugh for year. For the past couple months he’s also been entertaining us with everything he does on Instagram. This week he got a chance to perform at a surprise comedy show in Los Angeles at the Peppermint Club. 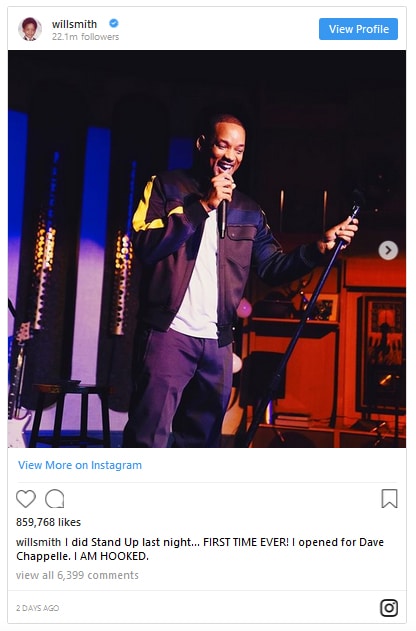 Billboard reports that the evening was filled with unforgettable laughs and Smith actually made his stand-up comedy debut and got the opportunity to open for Dave Chappelle. Before he began performing Smith told the audience to do stand-up was on his bucket list. He also talked about adding bungie jumping from a helicopter over the Grand Canyon.

While on stage he joked about his love of social media even though he joined it late. The love he has for his family and even shouted out his wife, Jada Pinkett and daughter, Willow Smith who were in the audience.

After Will left the stage, Chappelle said, “There’s a new sheriff in town!”