Who Will Win at the 45th Annual NAACP Image Awards
POSTED BY WLAS February 20th, 2014 0 COMMENTS 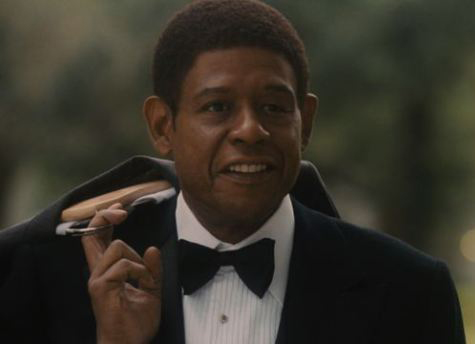 The 45th Annual NAACP Image Awards are on the way and as usual, some of the biggest stars in the entertainment firmament will be honored. It airs live on TV One on Saturday, February 22 with red carpet coverage at 8 p.m. and the show at 9 p.m. ET. (The show is tape delayed for the West Coast. Among the big nominees is the BET show Being Mary Jane which leads the network’s 19 nominations.

The Weinstein Company which produced Fruitvale Station, is second with 17 nods. RCA Records leads the music nominations with 10.

“This has been an incredible year from the artistic community, with phenomenal contributions across the board from the music, television, motion picture, and literature genres that have the power and impact to drive social change,” stated Roslyn M. Brock, Chairman of the NAACP.

“The NAACP Image Awards provides an excellent venue to recognize those who make a difference through art and activism, and we are excited to honor and celebrate this caliber of talent,” stated Roslyn M. Brock, Chairman of the NAACP.