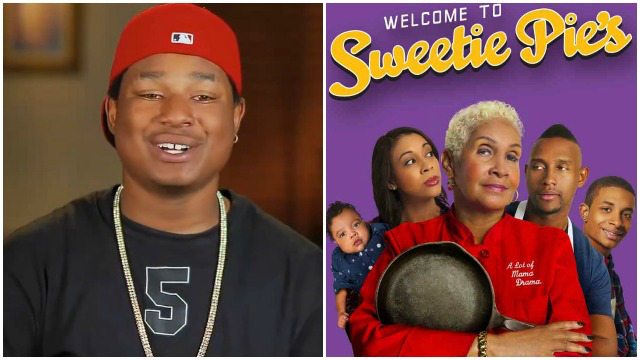 Welcome to Sweetie Pie’s Miss Robbie Montgomery is mourning the loss of her grandson, who was murdered in St. Louis.

Miss Robbie, who launched her reality tv series on OWN in 2001, believes that her grandson was set up after the 21-year-old was found on Monday night unconscious with a gunshot wound.

Andre Montgomery was pronounced dead at the scene, and police do not have a suspect.

Miss Robbie tells TMZ that Montgomery was in a recording studio inside the house when he was called outside to meet someone. She claims he was shot when he went outside, which is why she believes he was set up.

On Tuesday morning, someone used a key to get into Montgomery’s hotel room, and his belongings are now missing.

Montgomery appeared regularly on Welcome to Sweetie Pie’s. His high school graduation was featured in 2013.

“We are deeply saddened to hear about the passing of Miss Robbie’s grandson Andre Montgomery. Our hearts are with Miss Robbie, Andre’s Uncle Tim Norman and the rest of the Sweetie Pie’s family.”