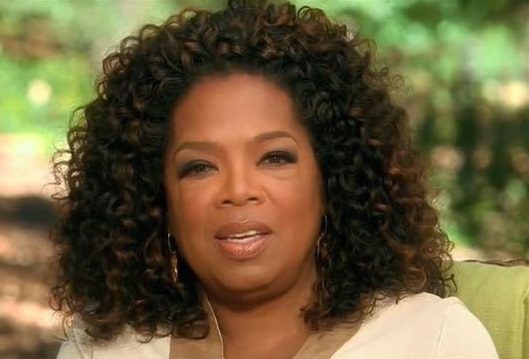 Weight Watchers stocks have skyrocketed yet again because of Oprah Winfrey.

The weight loss company’s shares soared on Wednesday (from $3.68 to $23.05) thanks to her new TV commercial, which had an emotional impact on viewers. In the spot, past footage of Winfrey working out is shown as the TV icon talks candidly about her struggle with weight.

The ad ends with Winfrey asking viewers if they’re ready to join her. “If not now, when?” she asks.

She tweeted the ad to her more than 30 million followers on Tuesday.

Weight Watchers stock has more than tripled since October, when Winfrey bought a 10 percent stake in the company at about $43.2 million. It is now worth more than $148 million.