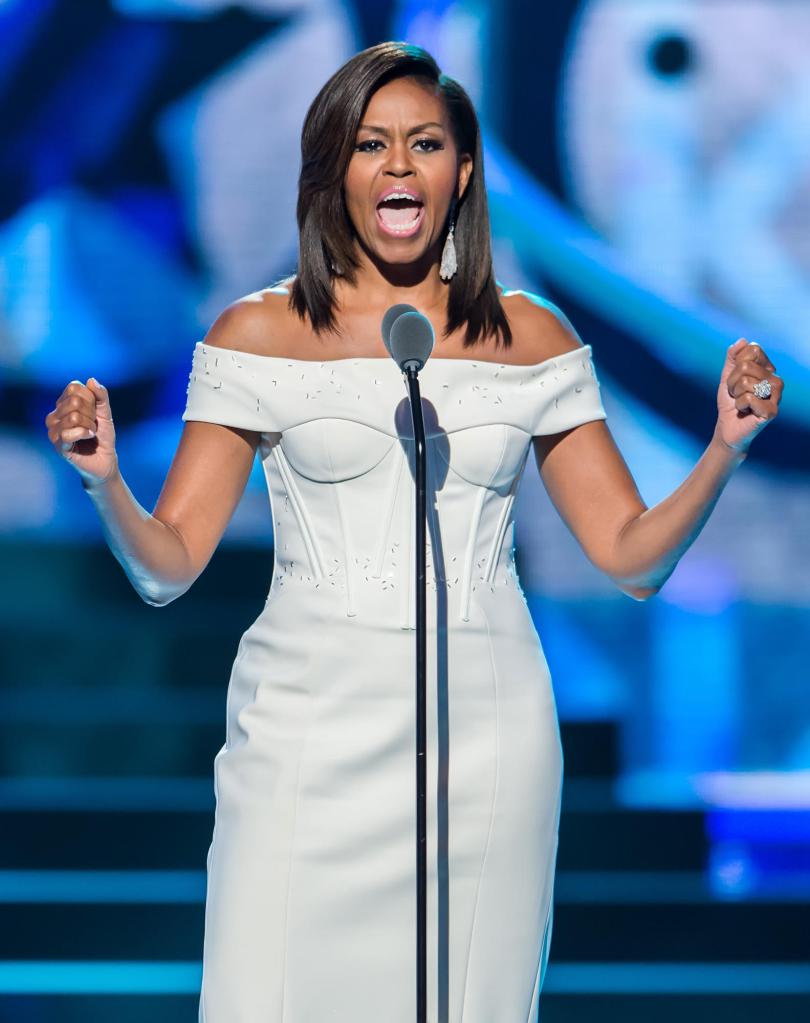 It’s 2017 and the day has finally come that most American’s have dreaded: the Obama’s are leaving the White House.

Michelle Obama delivered her final speech as First Lady of the United States on Friday, giving her closing remarks at the 2017 School Counselor of the Year event at the White House. FLOTUS gracefully thanked all the people who made her Reach Higher initiative a success, and spoke on the importance of maintaining that sense of progress years ahead.

She said to the crowd, “When we first came up with this idea, we had one clear goal in mind. We wanted to make higher education cool.” Mrs. O added that keeping the spotlight on American celebrities sends the wrong message to young people looking for a future. She continued, “As I end my time in the White House, I can think of no better message to send our young people. For all the young people in this room and that are watching, know that this country belongs to you, to all of you. If you or your parents are immigrants, you are part of a proud American tradition.”

The beloved first lady also discussed the hot topic of diversity, saying that it is not a “threat” to who we are as a nation. She expressed her belief that protecting the ideas of young people and strengthening those freedoms is a shared responsibility that starts now. She concluded, “So, that’s my final message to young people as First Lady. It’s simple. I want our young people to know that they matter, that they belong. So don’t be afraid. Do you hear me, young people? Don’t be afraid. Be focused. Be determined. Be hopeful. Be empowered. Empower yourself with a good education and then get out there and use that education.” Watch here!

If you thought that was touching, grab your tissues for President Barack Obama‘s farewell speech, which will take place Jan. 10 in Chicago.