Wanda Sykes is ‘Herlarious’ for OWN; Reacts to Robin Roberts Coming Out
POSTED BY WLAS January 4th, 2014 0 COMMENTS 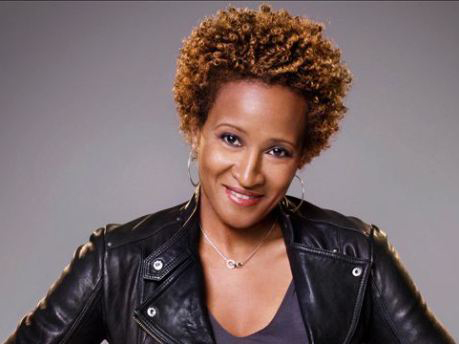