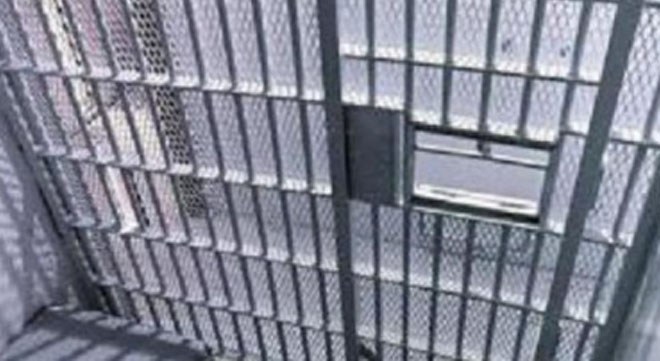 ATLANTA (AP) — Body camera video shows Georgia sheriff’s deputies using stun guns multiple times on a handcuffed man in the back of a vehicle who died shortly after the struggle on an interstate highway.

The video obtained Friday by The Associated Press from the family’s attorney and first posted by The New York Times shows Coweta County sheriff’s deputies struggling to subdue 32-year-old Chase Sherman of Destin, Florida, in the back of an SUV Nov. 20.

The video, which the newspaper says is from body cameras worn by sheriff’s deputies, shows deputies struggling with Sherman until he’s still and they realize he’s not breathing.

The deputies responded after Sherman’s mother called 911. She told the dispatcher she was in a car with her husband, her son and the son’s girlfriend on southbound Interstate 85. She said her son was “freaking out” and had taken a synthetic drug known as spice.

The family’s attorney, Chris Stewart, says the records show that the deputies used the stun guns too many times on a handcuffed man.

The video shows deputies yelling at Sherman, telling him to stop resisting, and to let go of the stun gun and relax. The deputies also can be heard telling Sherman’s mother to get out of the way, with her telling them not to shoot her son.

The deputies respond that he’s being combative and they’re trying to subdue him for their own protection.

The video shows Sherman finally being subdued, with one deputy yelling that he’s not breathing. A deputy can later be heard saying that he thinks he will be fired.

His death certificate lists his death as a homicide and lists the cause as “sudden death during an altercation with law enforcement with several trigger pulls of an electronic control device, prone positioning on the floor of a motor vehicle and compression of the torso by the body weight of another individual.”