Use of Force to be Studied in DC Police Chase
POSTED BY WLAS October 9th, 2013 0 COMMENTS 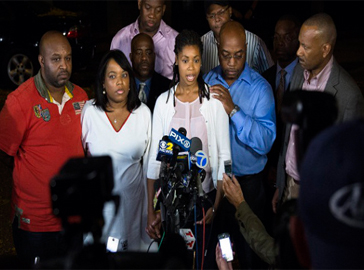