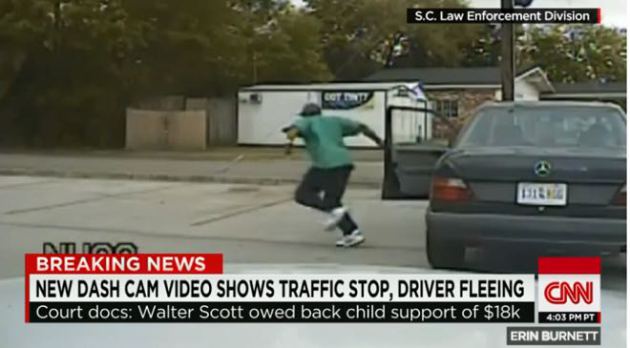 Late today, the family of Walter Scott, the South Carolina man shot and killed by a police officer while fleeing after a traffic stop and the witness who captured the video of the fatal shooting, Feidin Santana, came together in Charleston, South Carolina.

NBC News correspondent Craig Melvin was there as Scott’s mother thanked Santana “from the bottom of [her] heart.”

The dashboard camera from the traffic stop was also released to the public today. It shows the initial encounter between Walter Scott and South Carolina police officer Michael Slager, which ended in Scott’s death. Scott was unarmed and on foot when Slager shot at him eight times, killing him.