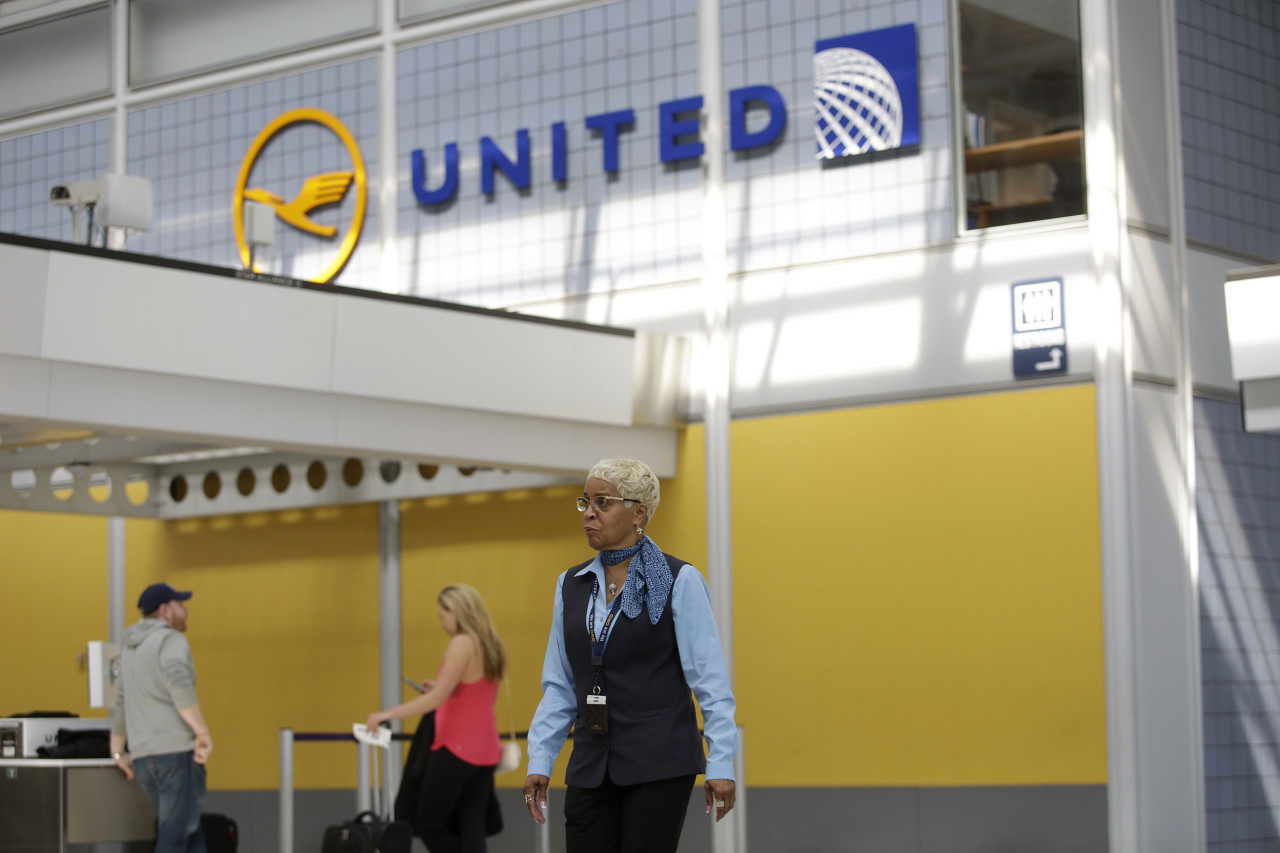 United Airlines has no problem kicking people off their plane and racking up lawsuits along the way.

A Nigerian woman, name Queen Obioma, filed a lawsuit on Friday against the airline after she and her children were removed from the flight because a White man complained about their “pungent odor.”

According to the suit, Obioma went to use the restroom before take off and before she could return to her seat, a United employee asked her to step off the plane. Soon after, another United staffer who told her the pilot asked for her to be escorted off the plane due to a complaint from the unidentified male passenger.

He told the pilot that Obioma had a “pungent” smell and said he wasn’t comfortable flying with her. Obioma and her family were put on another plane five hours later, but her children missed scheduled appointments. She’s filed a lawsuit earlier this week claiming that she was discriminated against because she’s black and accused United employees of singling her out due to her race. Do ya’ll agree? 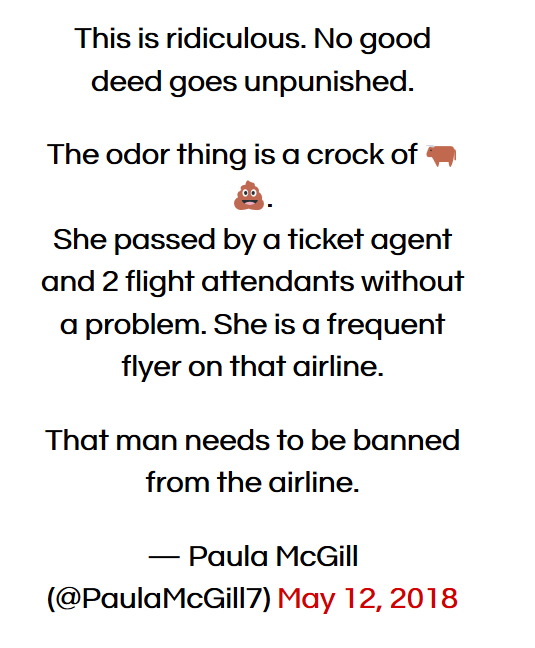 This isn’t the first time “not-so-United” airlines has been accused foul play. Let’s not forget Doctor Dao who filed a lawsuit against the airline after been dragged off the plane so aggressively that his nose bled.

SMH. Of course the airline sent out their usual statement regarding racially based lawsuits: “United does not tolerate discrimination of any kind and will investigate this matter.” But are we buying it?