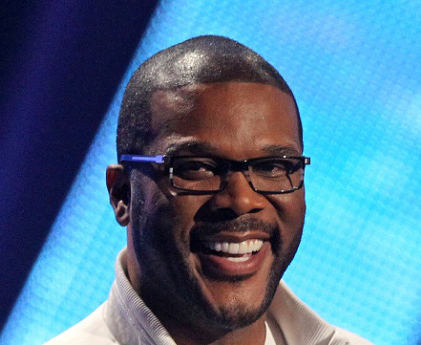 Rumors have circulated that the 45-year-old Perry and girlfriend, Gelila Bekele, were expecting a child. But Perry had not made a public statement.

When asked about the prospects Friday at the opening night of the New York Film Festival, Perry responded cheerfully.

Perry was walking the red carpet for his latest film, Gone Girl based on the best-selling novel.