Tyler Perry Teams Up With Oprah For His Fourth OWN Show: ‘Single Mom’s Club’
POSTED BY WLAS January 11th, 2014 0 COMMENTS 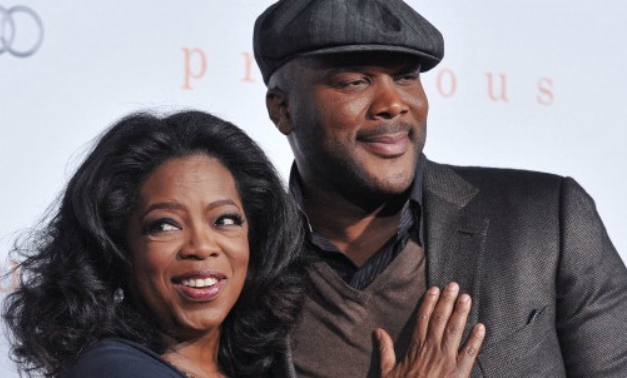