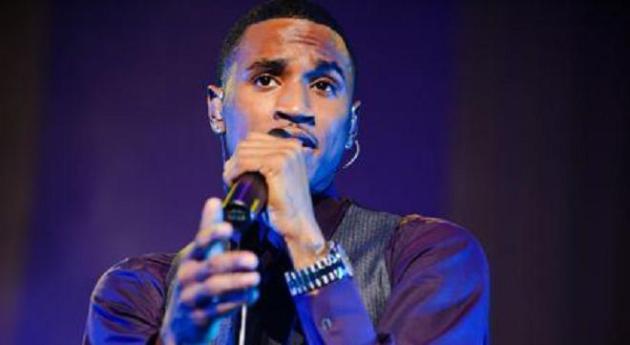 If you were on Twitter last night, you probably noticed that R&B singer Trey Songz was a trending topic of discussion. But why? Someone tweeted an image of the singer’s tweet that proclaimed he is gay.

“I think it’s time to finally tell my fans. all games and jokes aside… I’m gay.”

The alleged tweet was posted on Tuesday evening at 5:48 pm.

“The things you people craft up with hatred in your hearts. The things people believe without question, or validity, all baffles me. Photoshop and a retweet is all people need to believe, any and everything. I feel bad for the impressionable, no minds of their own. If I’m gay then Tupac bringing me a ounce for this session wit Biggie tomorrow. No weapon. #LOVE.”

This isn’t the first time rumors have swirled around the singer’s sexuality. Remember when this image hit the net? 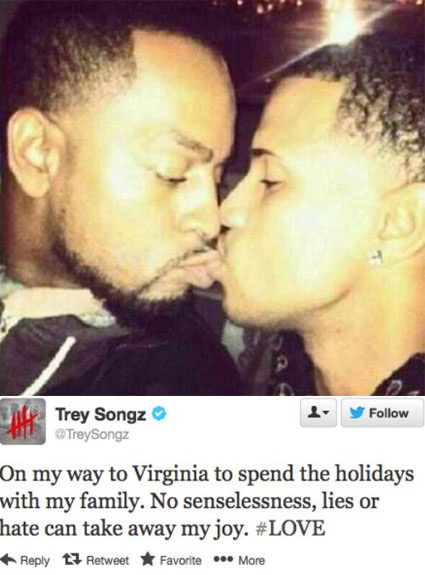