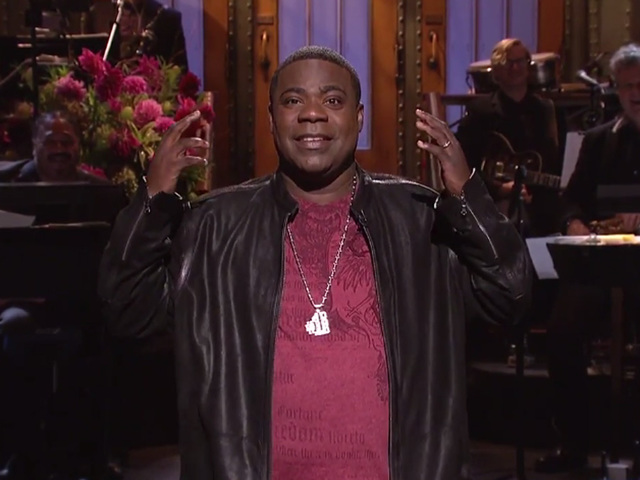 If by chance you missed it, for the first time since a multi-vehicle crash left him in a coma – funny man Tracy Morgan returned to “Saturday Night Live” to host the long-running show.

“I’m back. It feels so good to be here. You may have seen on the news I was in a terrible car accident a year ago. It was awful. But it also showed me how much love and support I have in this world,” Morgan said during the show.

In his opening monologue, the comedian observed that some folks have been wondering if he has full mental capacity after his June 2014 crash on the New Jersey Turnpike. Well, he just used that as fodder and cracked this response:

“People were wondering, ‘Can he speak? Does he have 100-percent mental capacity?’ But the truth is I never did. I may even be a few [IQ] points higher now.”

During the show Morgan also brought back two of his familiar characters — Astronaut Jones and animal expert Brian Fellow.

Check out these highlights from the show:

Yo! Where Jackie Chan At Right Now?