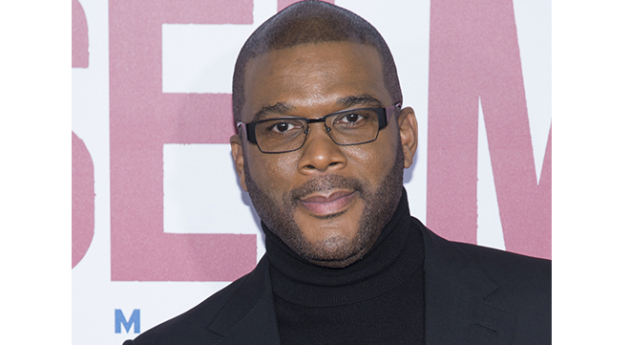 TLC is now in the Tyler Perry business.

The cable channel has greenlit “Too Close To Home,” an eight-episode drama written, directed and executive produced by Perry, which will debut later this year, reports Variety.

“Too Close To Home” tells the story of a young woman who escaped her working class upbringing to discover unparalleled success in the fast-paced D.C. political circuit, only to find herself at the center of a scandal. After a steamy affair with a married senator makes national headlines, she is forced to return back to her trailer park beginnings, where her past and everyone in it resurfaces to complicate everything.

The series order was announced Thursday at the Discovery Communications upfront presentation in New York City.

“At TLC, we want to give our viewers more of what they love, and more of what we do best — we tell stories of big, fascinating characters and we tell them without judgment,” Nancy Daniels, president of TLC and Discovery Life, said Thursday in a statement prepped for the upfront. “This year we’re also making a big move into the scripted space with Tyler Perry and bringing back our beloved property programming with big names like Nate Berkus and Jeremiah Brent. We’re beyond excited to introduce our audience to new content and refresh a genre that TLC dominated for years.”

Casting for Perry’s “Too Close To Home” has not been announced yet, and a more firm premiere date will also be announced later.