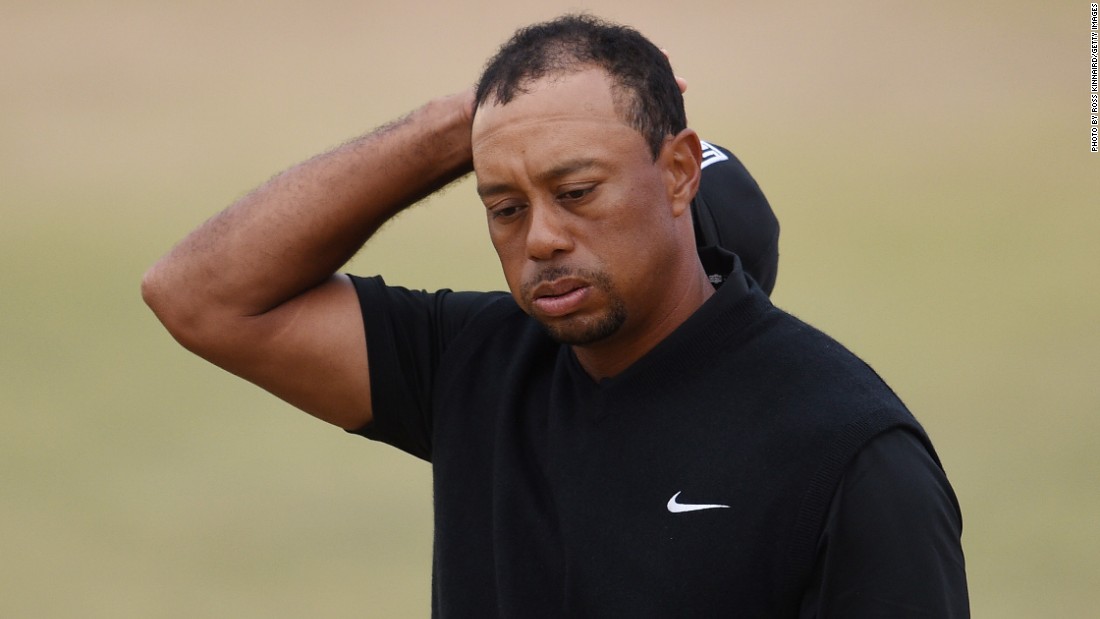 Tiger Woods was arrested early Monday on a DUI charge in Jupiter, Florida, and spent nearly four hours in a county jail before he was released. Woods says an unexpected reaction to prescription medicine led to his arrest on a DUI charge in Florida.

Woods spent nearly four hours in the Palm Beach County Jail after being arrested early Monday on suspicion of DUI.

The 14-time major champion says in a statement that alcohol wasn’t involved. Woods says he didn’t realize the mix of medications affected him that strongly.

He also says he understands the severity of what he did and takes full responsibility.

Woods had a fourth back surgery on April 20. He wrote in an update on his website last Wednesday that the fusion surgery gave him instant relief from pain and that he hasn’t felt this good in years.

A 14-time major champion who ranks second with his 79 career victories on the PGA Tour, Woods has not played for four months. He is out for the rest of the season while he recovers from his fourth back surgery. 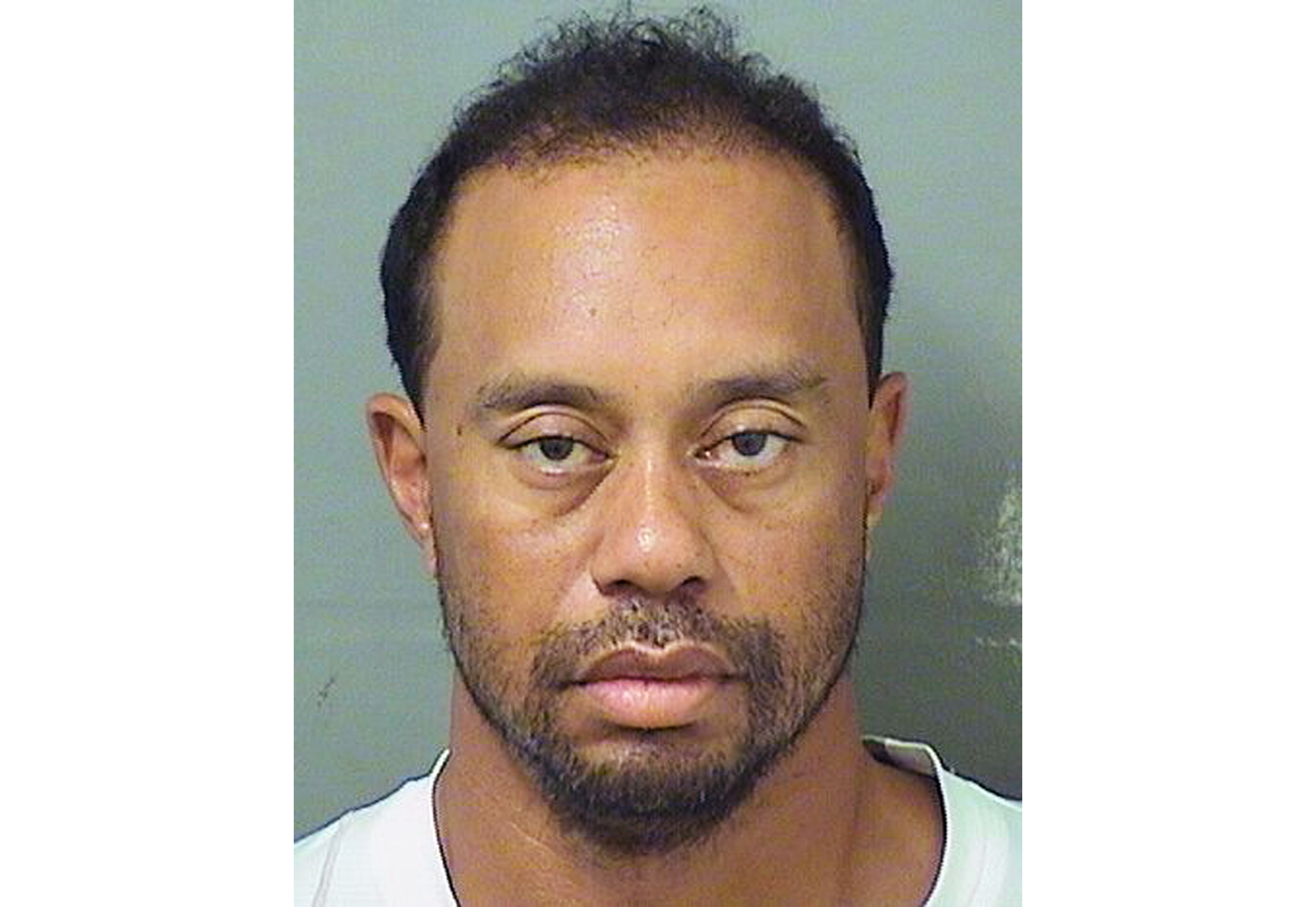 Woods was arrested on suspicion of DUI about 3 a.m. Monday and taken to the Palm Beach County jail, Jupiter Police spokeswoman Kristin Rightler said. He was arrested on Military Trail, south of Indian Creek Parkway.

Jail records show that the 41-year-old was booked into Palm Beach County jail at 7:18 a.m. and released on his own recognizance at 10:50 a.m. The jail released a booking photo of Woods in a white T-shirt.

PGA Tour spokesman Ty Votaw said the tour would have no comment.

Notah Begay, a roommate of Woods when they played at Stanford, could relate. Begay was arrested for aggravated drunken driving in 2000 when he ran into a car outside a bar in New Mexico. He was sentenced to 364 days in jail, with all but seven days suspended.

“It’s embarrassing for Tiger, something that you can’t go back and change,” Begay said on Golf Channel from the NCAA men’s golf championship, where he was working for the network. “I’ve been there myself. … But it was a turning point in my life. Hopefully, it’s something he’ll learn from, grow from, take responsibility for and use it to make some changes.”

Woods has not been seen at a golf tournament since he opened with a 77 at the Omega Dubai Desert Classic, withdrawing the next day because of back spasms. He was in Los Angeles for the Genesis Open, run by his Tiger Woods Foundation, but he did not come to the course at Riviera because of his back.

He was at the Masters, but only to attend the dinner for past champions.

Woods, who had been No. 1 longer than any other golfer, has not been a factor since his last victory in August 2013 as he battled through back surgeries from a week before the 2014 Masters until his most recent operation to fuse disks in his lower back a month ago.

In an update Friday on his website, Woods said the fusion surgery provided instant relief and he hasn’t “felt this good in years.”

It was the first time Woods has run into trouble off the golf course since he plowed his SUV into a tree and a fire hydrant outside his Windermere, Florida, home in the early morning after Thanksgiving in 2009, which led to revelations that he had multiple extramarital affairs.

A police report then showed that a Florida trooper who suspected Woods was driving under the influence sought a subpoena for the golfer’s blood test results from the hospital, but prosecutors rejected the petition for insufficient information.

A witness, who wasn’t identified in the report, told the trooper he had been drinking alcohol earlier. The same witness also said Woods had been prescribed two drugs, the sleep aid Ambien and the painkiller Vicodin. The report did not say who the witness was but said it was the same person who pulled Woods from the vehicle after the accident. Woods’ wife has told police that she used a golf club to smash the back windows of the Cadillac Escalade to help her husband out.

He eventually was cited for careless driving and fined $164.

Woods and wife Elin Nordegren divorced in 2010. He later had a relationship with Olympic ski champion Lindsey Vonn that lasted two years.