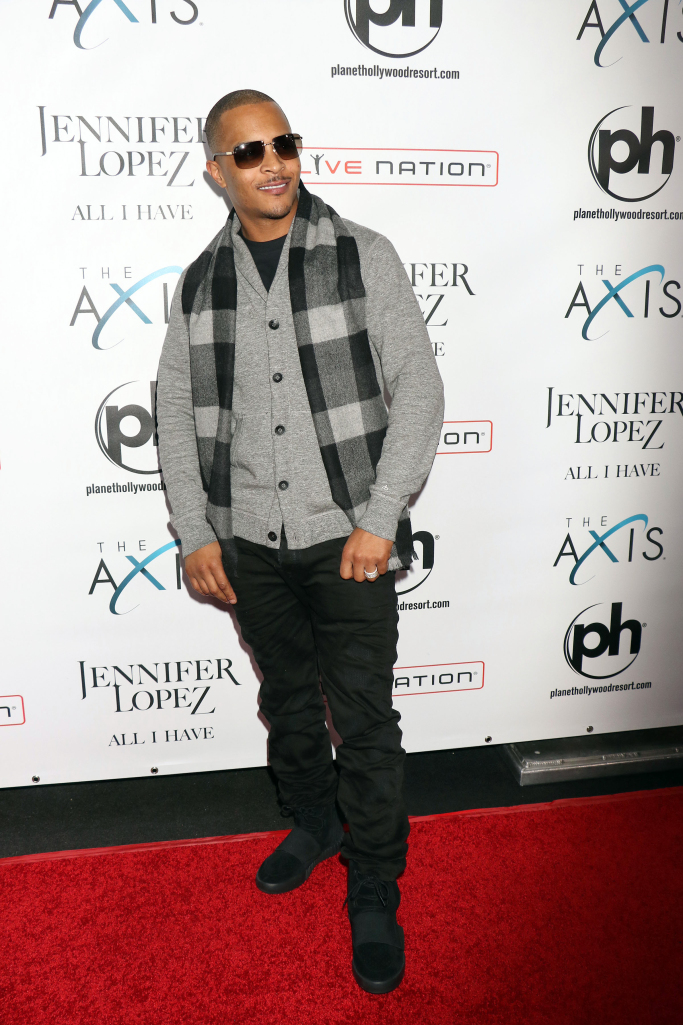 T.I. and his management team have been slapped with a $390,000 lawsuit by a promotion company after blowing off a performance at a high school graduation party in Florida this past June.

According to TMZ, Planet Productions claims it spent over $10,000 a day in marketing to promote the June 11 show days before Tip supposedly cancelled his performance.

The promoters are seeking $300,000 for marketing and licensing costs as well as $90,000 they paid for his booking fee.

This isn’t Planet Productions’ first involvement with T.I. Earlier this year, it demanded a $55,000 refund following the deadly shooting that took place at New York’s Irving Plaza during a May 25 show that T.I. was scheduled to headline (he did not perform that night).

The promotion company was reportedly concerned as the event was marketed as a “safe environment for the students.”