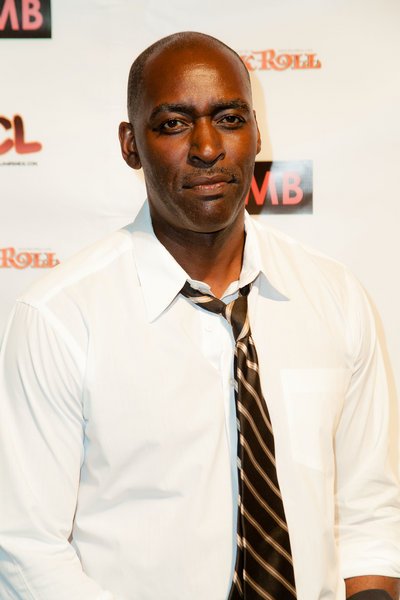 Michael Jace, best known for playing Los Angeles Detective Julien Lowe on The Shield, has been charged with felony homicide in the fatal shooting of his wife.

According to his booking sheet, the 51-year-old was arrested Tuesday at 2:15 a.m. P.T. by LAPD’s South Bureau Homicide division. Bail has been set at $1 million. 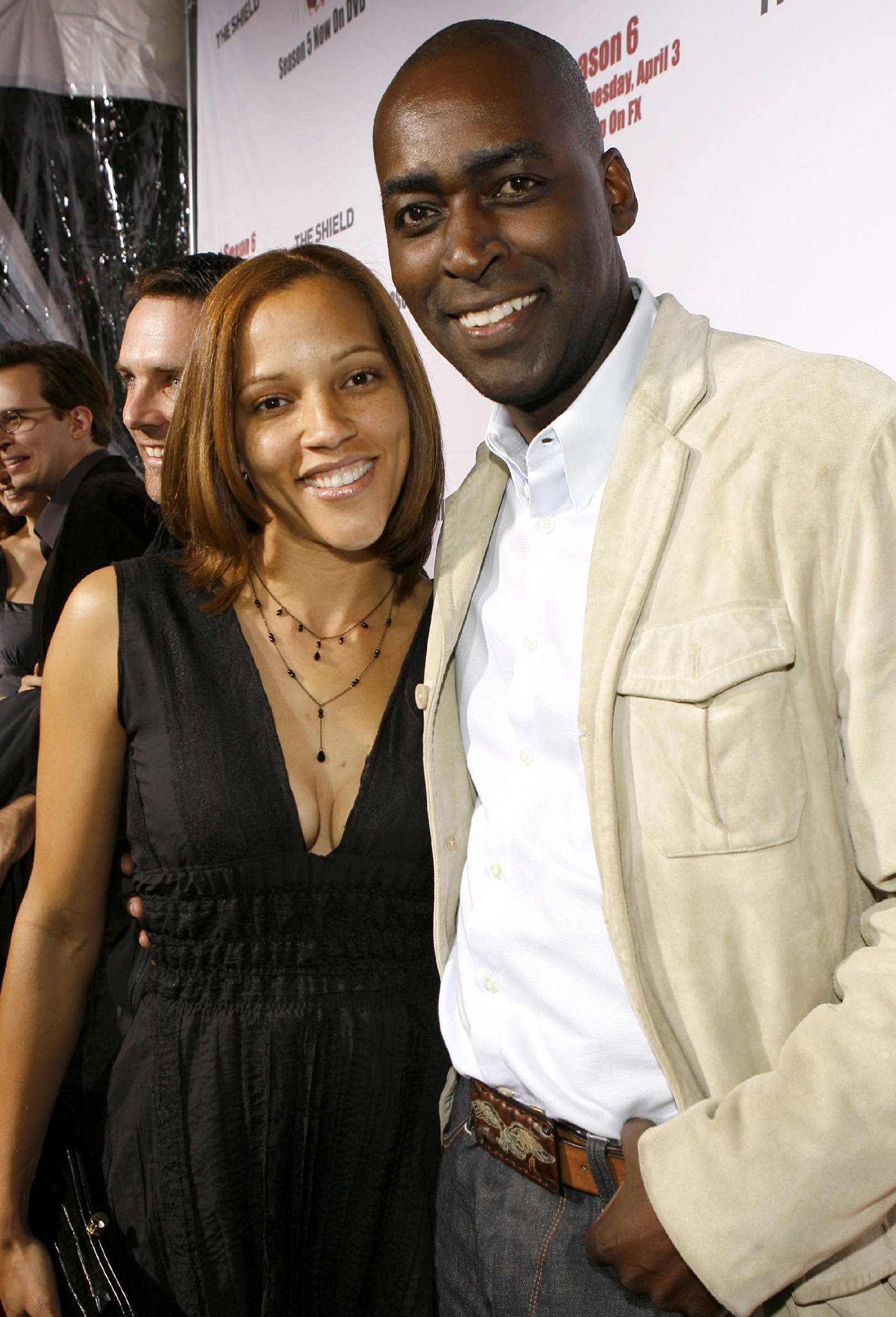 Responding to several 911 calls that there had been gunshots Monday evening, police headed to the Hyde Park-area home the actor shared with his wife of 10 years, April, and their two sons, Detective Sal LaBarbera told KCBS. When officers arrived around 8:30 p.m., Michael was at the doorway and the police called him to the sidewalk. April, 40, was found dead in the front hallway with multiple gunshot wounds. Their sons, who are both under 10 years old, were home at the time of the shooting, but it’s unclear whether they witnessed the incident.

Michael was taken into custody and later charged. Law enforcement sources told the Los Angeles Times that he confessed to shooting his wife.

Investigators said they’re not looking for any additional suspects. Furthermore, there was no history of police responding to domestic violence incidents at the home. It was their first time there. LaBarbera added that April, who also had a college-age son from a previous relationship, had arrived home from baseball practice with the kids just 10 to 15 minutes before she was shot several times with a handgun. 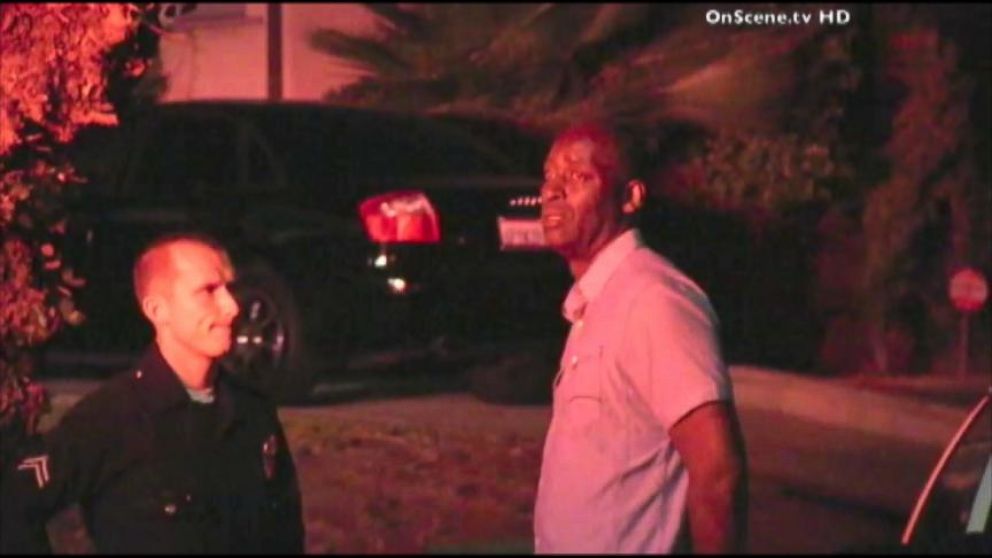 An actor for 22 years, Michael’s biggest role was on The Shield. He appeared in 89 episodes of the Michael Chiklis series, which went off the air in 2008. He also appeared on multiple episodes of Southland, which is also a TV crime drama about the Los Angeles police department, and other crime investigation dramas including CSI and NYPD Blue.

Two of his other notable roles included playing Michael Jordan in the 1999 TV movie about the basketball star, Michael Jordan: An American Hero, and portraying a Black Panther member in 1994’s Forrest Gump.