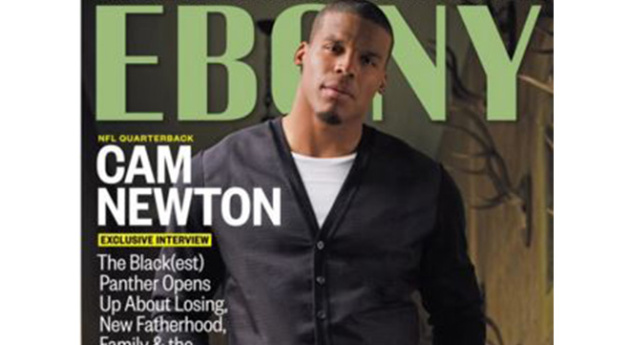 Quite possibly one of the most talked about players of the 2015 NFL season was Cam Newton. Dubbed as the blackest Panther in the NFL, EBONY honors Cameron with a double cover (and we’re not complaining one bit) of the April/May 2016 issue. 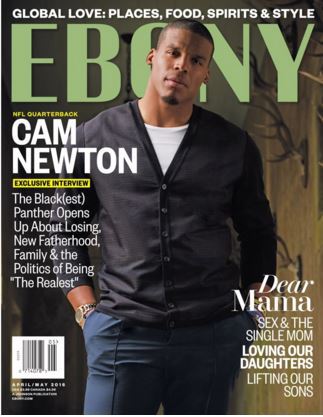 In the issue he talks about the career ending post-practice car accident right before the start of the season and the racially charged hate he received for his infamous dancing in the end zone.

On the second cover we find the super star talent with his mother Jackie Newton, a perfect Mother’s Day gift when your son is the most talked about player of the league. 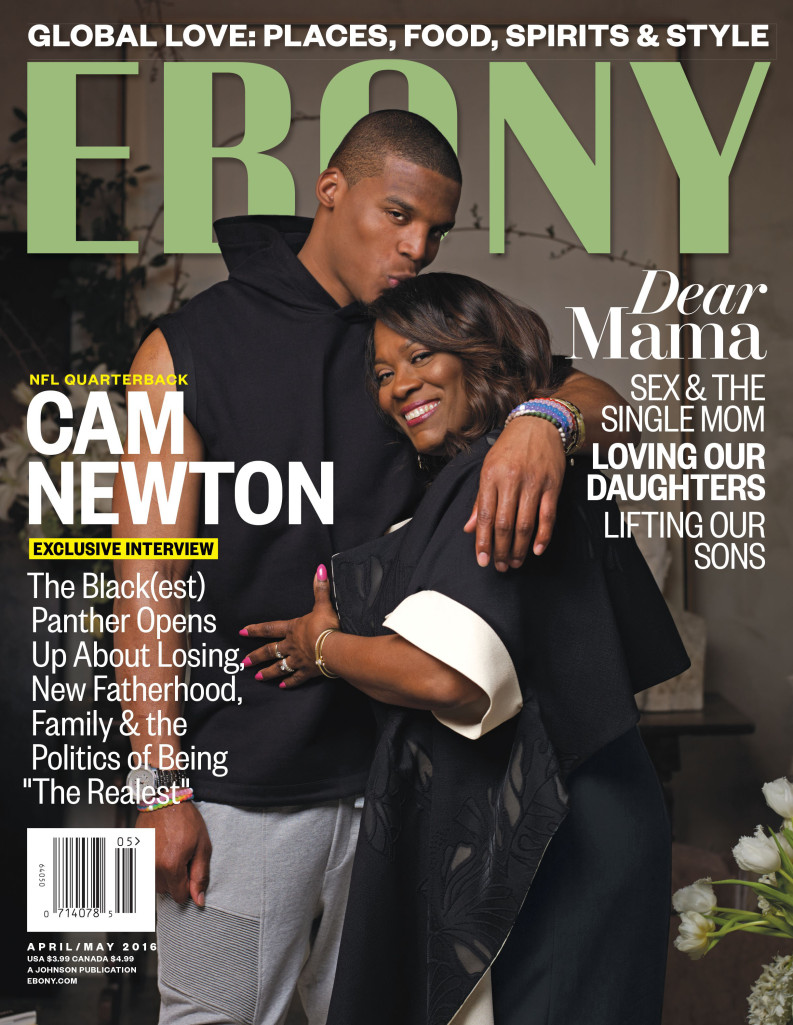