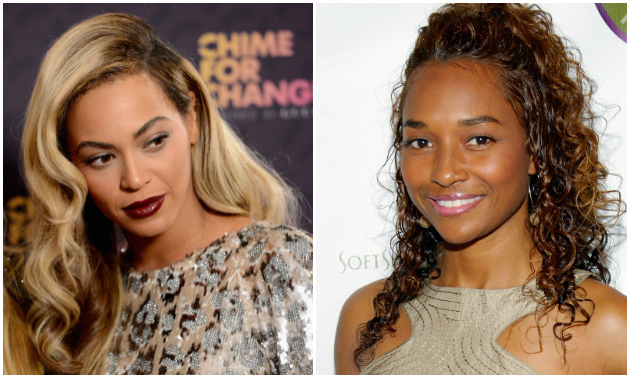 Chilli has got herself caught up in one of the first Twitter wars of 2014.